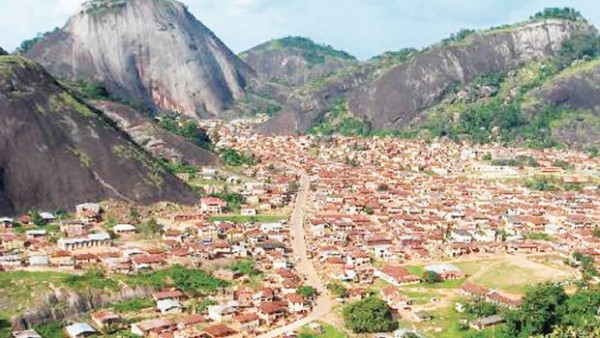 Idanre Hills Cultural Landscape in Ondo State is set to be listed into the prestigious World Heritage Scheme by the United Nations Educational, Scientific and Cultural Organization (UNESCO), as the team of experts from the body concluded its final inspection tour on the site on Sunday.

He explained that due to the construction of a world class resort at the foot of the hills and 18 holes golf course at Atosin along Ondo-Akure road, there would be daily events that would attract people from across the globe to Idanre which would consequently generate foreign exchange earning to the state and country at large.

The commissioner said Ondo State Governor Olusegun Mimiko was taking the presence of natural attraction in the town to build tourist facilities which could help imprint the name of the state in gold on the world map.