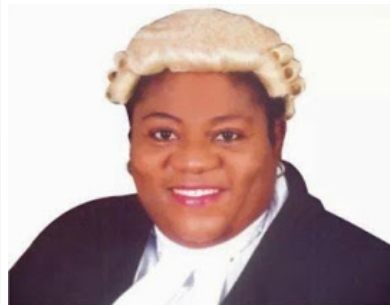 A senatorial candidate for The All Progressive Grand Alliance (APGA) in Orlu senatorial district in Imo State, Ms Eudora Igwe, a lawyer, died the very same day her name was submitted to INEC as APGA candidate for Orlu zone.

The National Chairman of APGA, Chief Victor Umeh today confirmed her death. Until her death, she was a member of the Imo State House of Assembly on the platform of APGA.
Chief Umeh described Ms Igwe as a “grassroots mobiliser “who worked to empower women and youths.
“We have lost a rare gem, who impacted positivity into the lives of her people. We pray the almighty God gives her perfect peace and we pray that the family she left behind be comforted with the fact that she lived a good and exemplary life worthy of emulation” he said