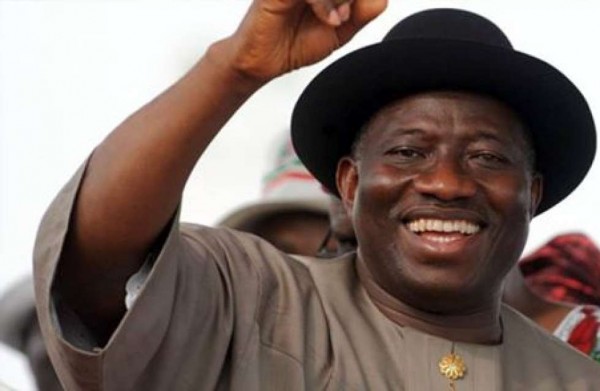 “People do not understand the burden this president is bearing. He’s like Jesus Christ. He’s bearing the burden of everybody,” the president’s aide told Sunrise Daily on Channels TV, while commenting on the state of the nation.
He blamed external factors for sabotaging the efforts of the government in fighting the Boko Haram insurgency and improving power.

“We noted that there were 10 NIPP projects which were performing below 50percent,” Okupe disclosed. He however alleged that some persons seem to be dedicated to ensuring that they underperformed, to make it look as if the government is incompetent.

Okupe explained that Nigeria has lacked sufficient power for many years, citing Ikeja, Lagos state as an example of how old the country’s power infrastructure is. According to him, the electrical infrastructure on ground is about 35 years old.

The government acknowledges the fact that power is a problem in the country, hence its work on improving generation and distribution, through the power reform.

“In the power situation, we are not there yet. We are definitely on a road that cannot change,” he said.

He however noted that government was working on huge dam projects to allow the private owners work effectively on distribution.