Popular gospel singer, Kenny Saint Best, KSD has lost her bid to vie for a seat in the Lagos State House of Assembly after she was defeated in the primaries that was held today, Tuesday, 2 December, 2014.

According to latest reports, the singer, who contested to represent Ikeja 1 State Constituency, was defeated by Folajimi Lai Mohammaed, the son of the party’s National Publicity Secretary, Lai Mohammed.

It was gathered that Mohammed, the Managing Director of Knightsbridge Dredging Limited, defeated the budding politician to a distant second. 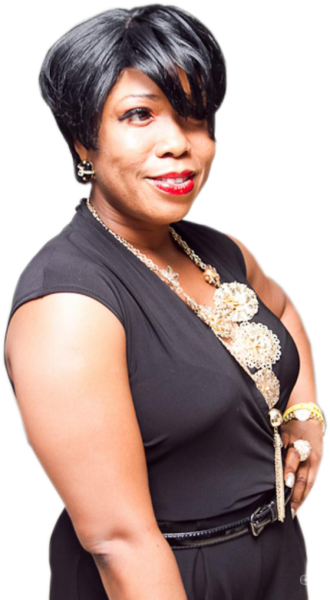 Brown was one out of the many entertainers who decided to try their hands in politics. The likes of 9ice, Kate Henshaw, Bob Manuel-Udokwu, Ejike Methuselah, Tony Tetuila and Kenneth Okonkwo, will know their fates in the days to come. 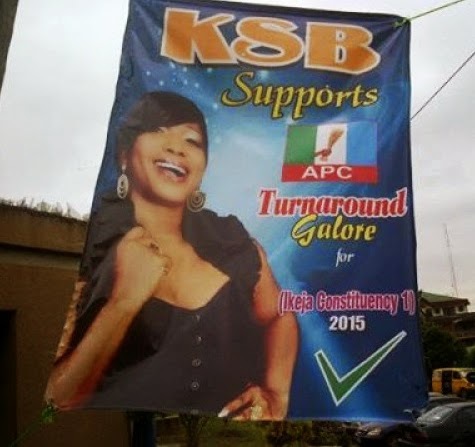 With today’s result, it is uncertain if Mrs Best will remain a member of the APC going by what observers say is a huge disappointment for her.

Another winner in today’s primaries is Damola Kasumu, the grandson of the late Iyaloja General of Lagos, Abibat Mogaji, who will represent Ikeja Constituency 2.

It was gathered that Desmond defeated his opponent, Kabiru Lawal, at APC primaries held in Lagos on Tuesday.