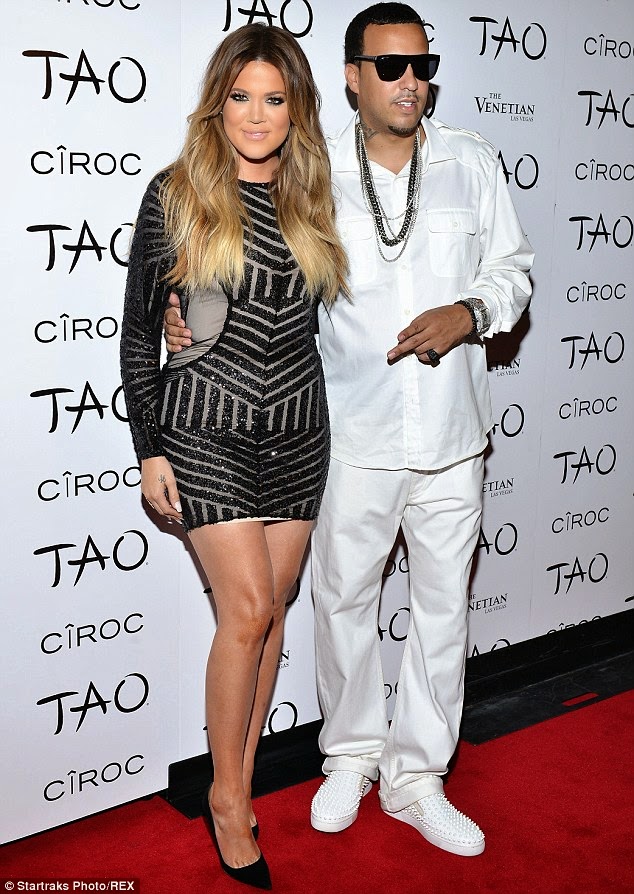 Khloe and French Montana have broken up again, this time, US Weekly reports that it was because the relationship was getting too serious for her..

The saddest word in the whole wide world is the word almost,””He was almost in love. She was almost good for him. He almost stopped her. She almost waited. He almost lived. They almost made it.”

I think it’s time she give Lamar a call