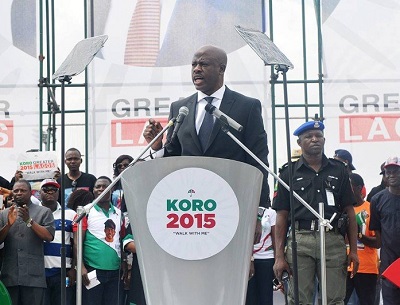 A gubernatorial aspirant in Lagos State under the platform of the Peoples Democratic Party, PDP, and former Minister of State for Defence, Senator Musiliu Obanikoro, has proceeded to a Federal High Court in Abuja to seek redress over the outcome of the party’s governorship primaries in the state.

Obanikoro, who contested the December 4th primary of the party but was defeated by Mr. Jimi Agbaje, said his decision to seek legal redress followed the expiration of the 48 hours timeline stipulated by the PDP Electoral Guideline for aggrieved aspirants’ appeal to be addressed.

In a series of tweets via his handle @MObanikoro, the former minister said: “The 48 hours timeline stipulated by the PDP Electoral Guideline to address our appeal has elapsed without a response from the party”.

He added that “in light of this development, we have proceeded to the Federal High Court, Abuja, to seek redress”.

The aspirant, who had earlier insisted that no election took place as what happened was a scam, however, appealed to his supporters to remain steadfast. “We will pursue this to a logical conclusion and justice will be done”, he said.