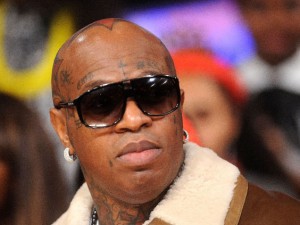 There seems to be tension brewing between Young Money and Cash Money label companies.

First, Tyga openly stated that he didn’t like Drake and Nicki Minaj, that he thinks they are both fake. Now, Lil Wayne has issues too.

Lil Wayne took to Twitter to vent his frustration over Birdman and Cash Money Records for not releasing his album. He said he ‘wants nothing to do with the label’ and feels like a prisoner under the record label.

He apologized to his fans for the delay in his album and explained why it has taken so long for it to drop and he put the blame on Cash Money Records and Birdman.

Recently, Birdman has been concentrating on his two proteges, Young thug and Rich Homie Quan.