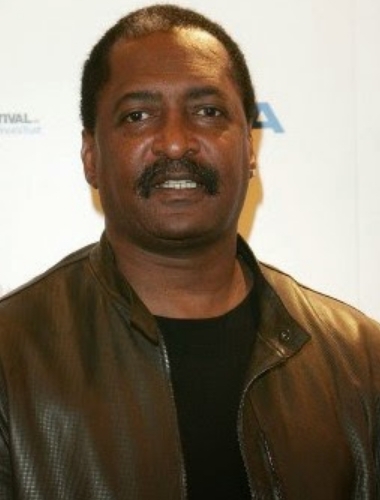 Last week, Beyonce’s father put up a garage sale in front of his office where he sold off some of Beyonce/Destiny’s Child and Solange’s memorabilia. After he was criticised for doing it, with many thinking he did it because he’s fallen on hard times, Mathew did an interview to set the record straight. He said the reasoning behind the garage sale had nothing to do with him needing money. 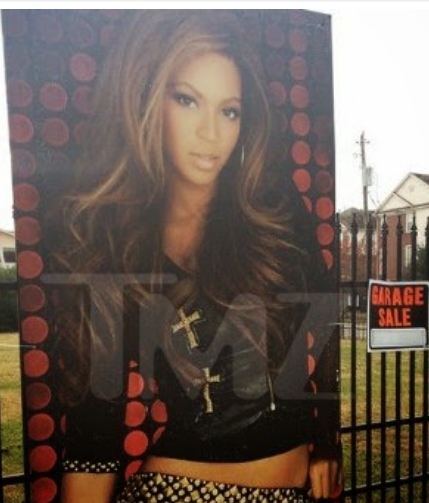 “Somehow that became we are going out of business, homeless and selling all of Beyoncé’s stuff to stay alive, which as you can see it’s just the opposite. If I needed money, I wouldn’t sell $5 T-shirts. I’d sell a Grammy or an MTV award. So that is insulting to think we need to sell $5 T-shirts. No, I don’t think so.”
Mathew Knowles says business is good and wants to turn the his Houston building that has been filled with all of this old merchandise into a new studio.