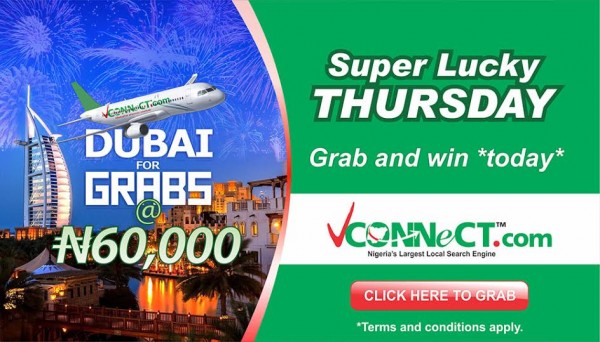 Winners have begun to emerge from the VConnect Dubai promo which kicked off early last month and runs till December 15th 2014. This promo organized by Nigeria’s Largest Local Search Engine, www.vconnect.com avails Nigerians to travel to Dubai this New Year with a return ticket from Lagos for just N60 000.
The flight is set to take off on the 26th of December and returns on the 2nd of January 2015. The lucky winners will be selected from three draws: one already held on the 28th of November and two others for 5th and 12th of December 2014.
According to Hamed Olamilekan Akeem, one of the winners from the first draw, “He really didn’t believe it until he was announced as one of the winners” and Mr Adebola Isiaq Alalade went further to state that that was the first time he had ever won a draw.
In order to increase the chances of participants, VConnect have tagged today Thursday, 4th of December a Super Lucky Thursday. By so doing anyone who click www.vconnect.com and enter for the promo today will automatically be selected as a winner.

You too can be one of the winners to smile into the New Year in Dubai. All you have to do is:
• Visit the website, www.vconnect.com, click on the “Grab It” and register your details.
• Call 07080700700 for more clarifications on the deal and follow all other detail included in the Fine Prints on the GRAB it page. “The more you grab the more chances to being a lucky winner.”
• Payment will only be made when you have being announced as one of the lucky winners.

See you in Dubai! 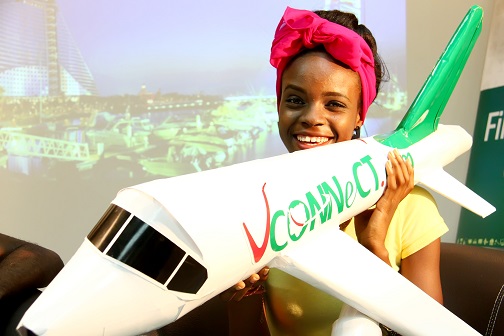 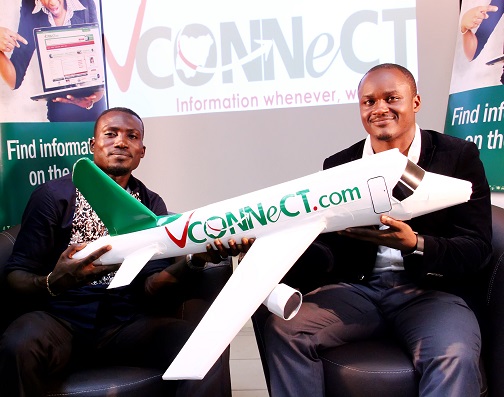 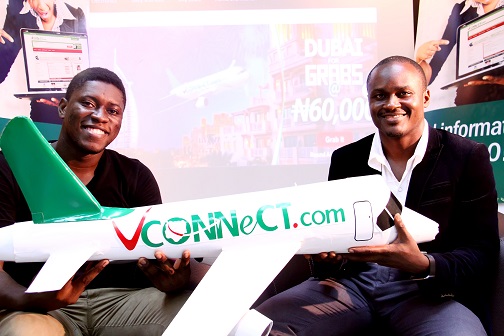 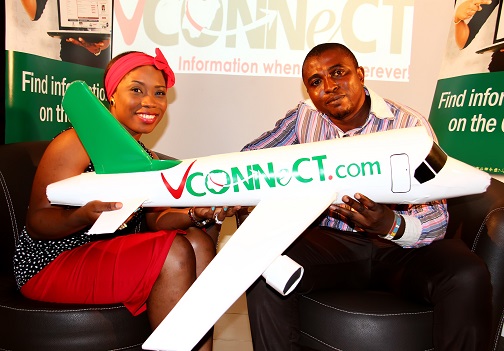