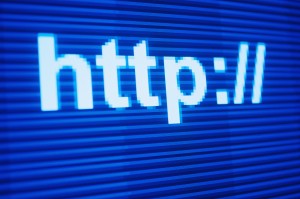 Nigeria seems to be topping charts in all things, both good and bad.

Oh well, according to a 2014 data Gathered by eMarketer, the world has about 2.8billion internet users projected to reach 3.62billion Internet users by the end of 2018.

China has the highest internet usage with over 643.6million users, which is quite under stable due to its population and vast development in technology.

Closely following is the US and India with 252.9% and 215.6Million internet users respectively.

Coming to Africa, Nigeria is the highest ranked African country (#10 on the list) , with 57.7million internet users.

Surprisingly, Nigeria have more internet users than advanced Countries like UK And France ; who ranked 11th and 12th respectively.

Nigeria is also the highest country with internet usage in Africa and its internet growth is expected to reach a whooping 84.3million users by the end of 2018.

Egypt is the second highest ranked African country on the global list (ranked 17th) with 36million users while South Africa is ranked 25th with 25million internet users
This impressive growth has been driven by increasing mobile usage which has afforded more people access to the internet.