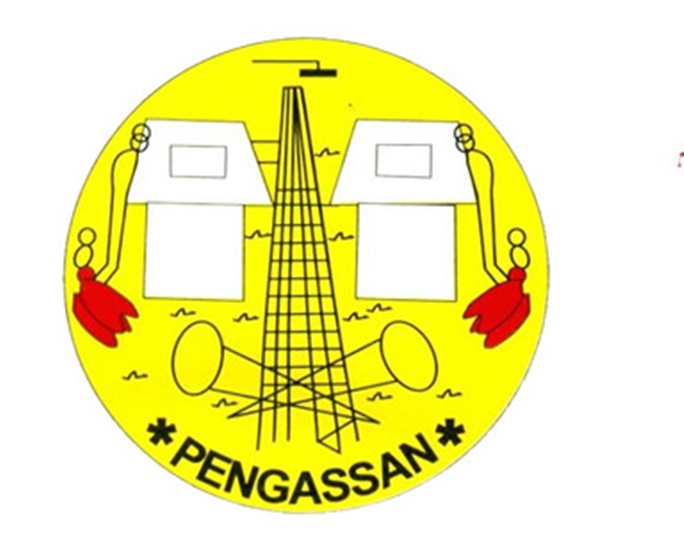 The National Executive Councils of the two unions agreed to suspend the strike after a marathon meeting on Thursday with officials of the Federal Ministry of Labour and Productivity, led by the supervising minister, Malam Kabiru Turaki.

The meeting lasted till the early hours of Friday.

Some of the demands of the workers included the immediate reinstatement of one of PENGASSAN zonal official in Rivers state, Elo Victor, sacked by the management of Total Oil Nigeria and the suspension of plans by government to privatize the refineries.

The workers were also protesting against the delay in the passage of the Petroleum Industry Bill (PIB), which is still pending before the National Assembly.

It was learnt that a formal joint statement calling off the action would be issued by the NEC of the unions later on Friday.