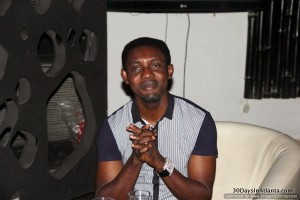 30 Days in Atlanta, the Movie produced by A-list comedian, AY has been announced as Nollywood’s Highest Grossing Cinema Movie of all time, after it amazingly grossed N76million in 7 weeks of showing on Cinema Screens across Nigeria.

The announcement was made yesterday (at Silverbird Galleria) by Guy Bruce, the Director, Silverbird Distribution Company, at a special reception to celebrate the Cast and Crew of the Movie.

“That it is N76million is quite impressive for a Nollywood film, Bruce said, and we are so proud of AY. We hope he does more movies.”

Through the Glass, a movie by Stephanie Okereke is estimated to have grossed a total of N10million in 2008, while Figurine by Kunle Afolayan grossed N20million. IJE in 2010 grossed 57million, Chimamanda Adichie’s Half of a Yellow Sun grossed 60million, and October 1st, N50million.

These are all box-office estimates provided by Uwem Jacobs, the West Africa Agent for United International Pictures, South Africa.

“30 Days in Atlanta is still in Cinemas, and if we extrapolate our data judging by exit polling from cinema guests, performance and screen averages, Moses Babatope, Executive Director of Filmhouse Cinemas said, the Movie might well gross over N100million after Christmas.

“What else can I add?” AY asked rhetorically. I will just say ‘thank you’, to God; to the Cast, to the Crew, and those who go to the Cinemas to see 30 DAYS IN ATLANTA – this history is theirs.” 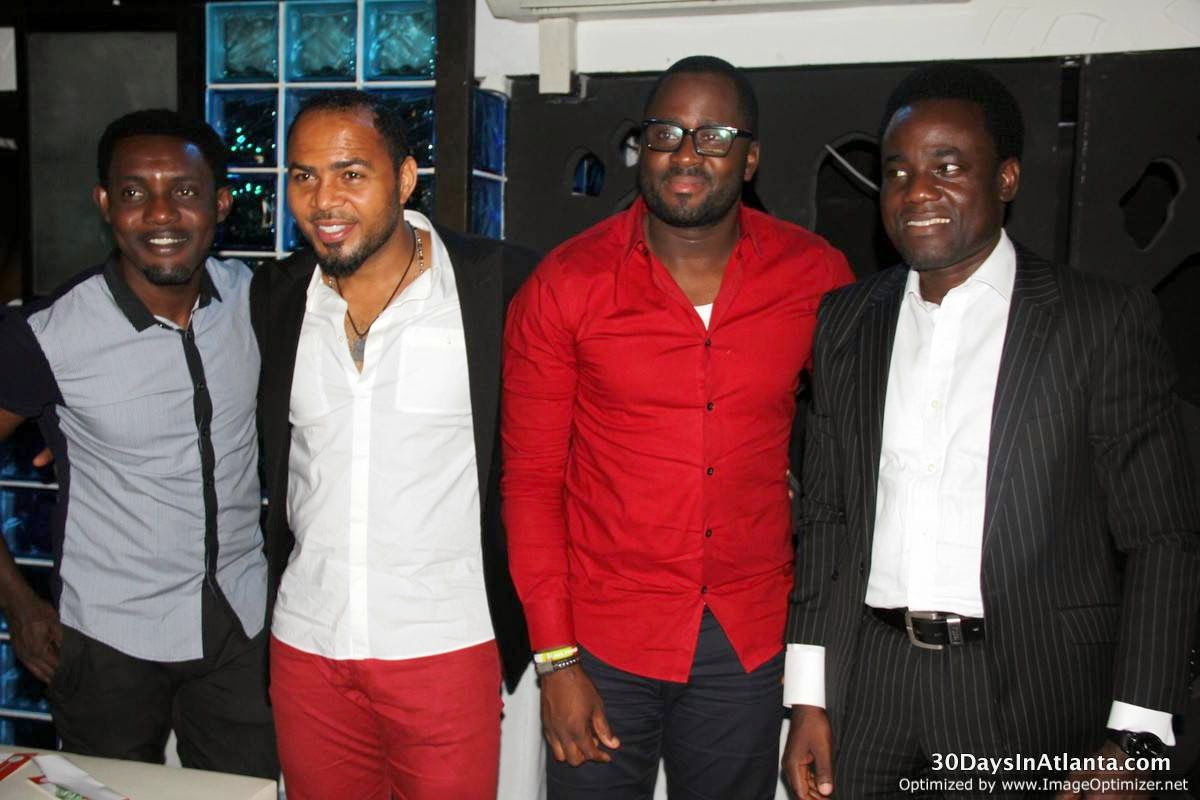 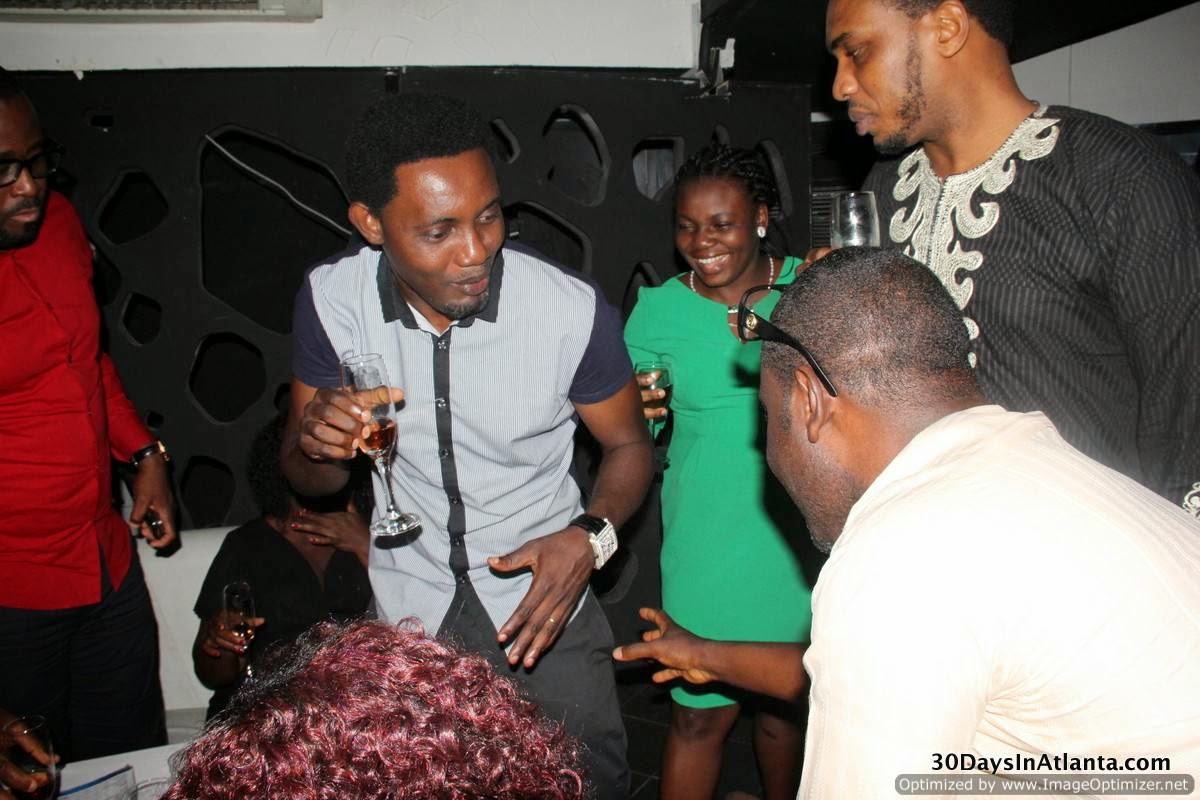 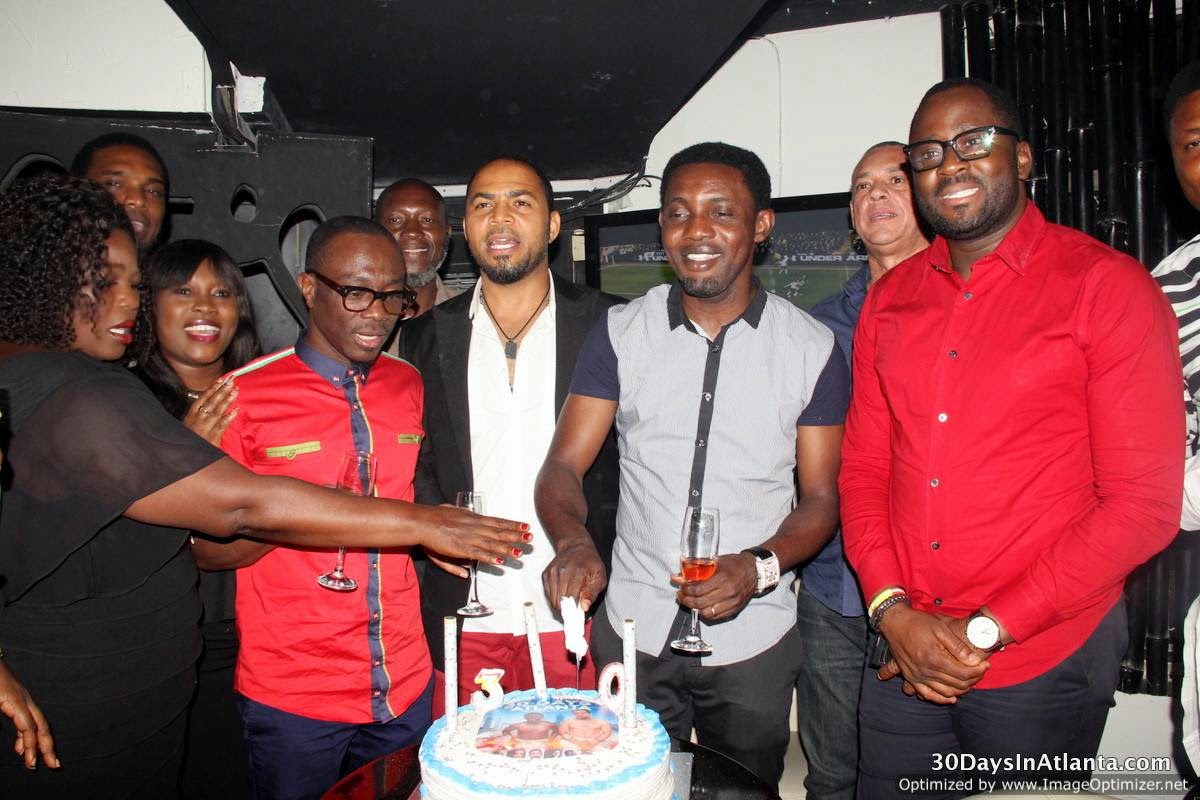 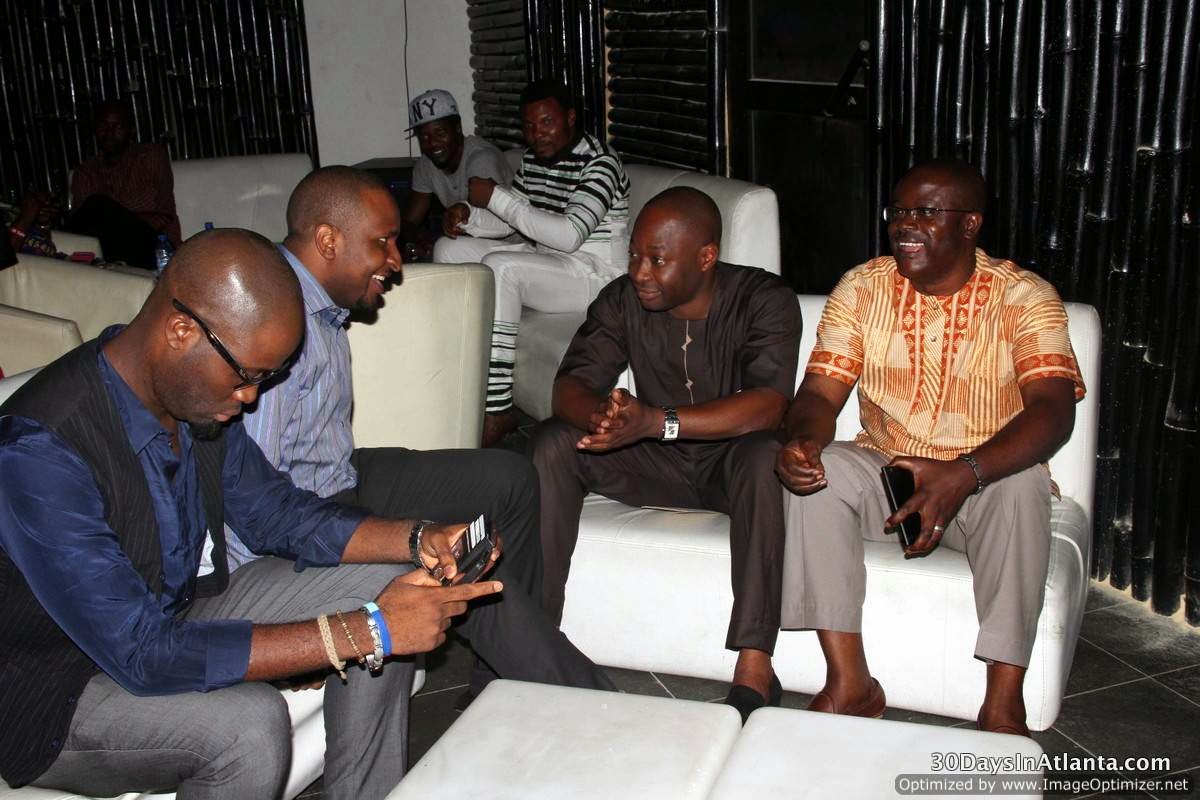 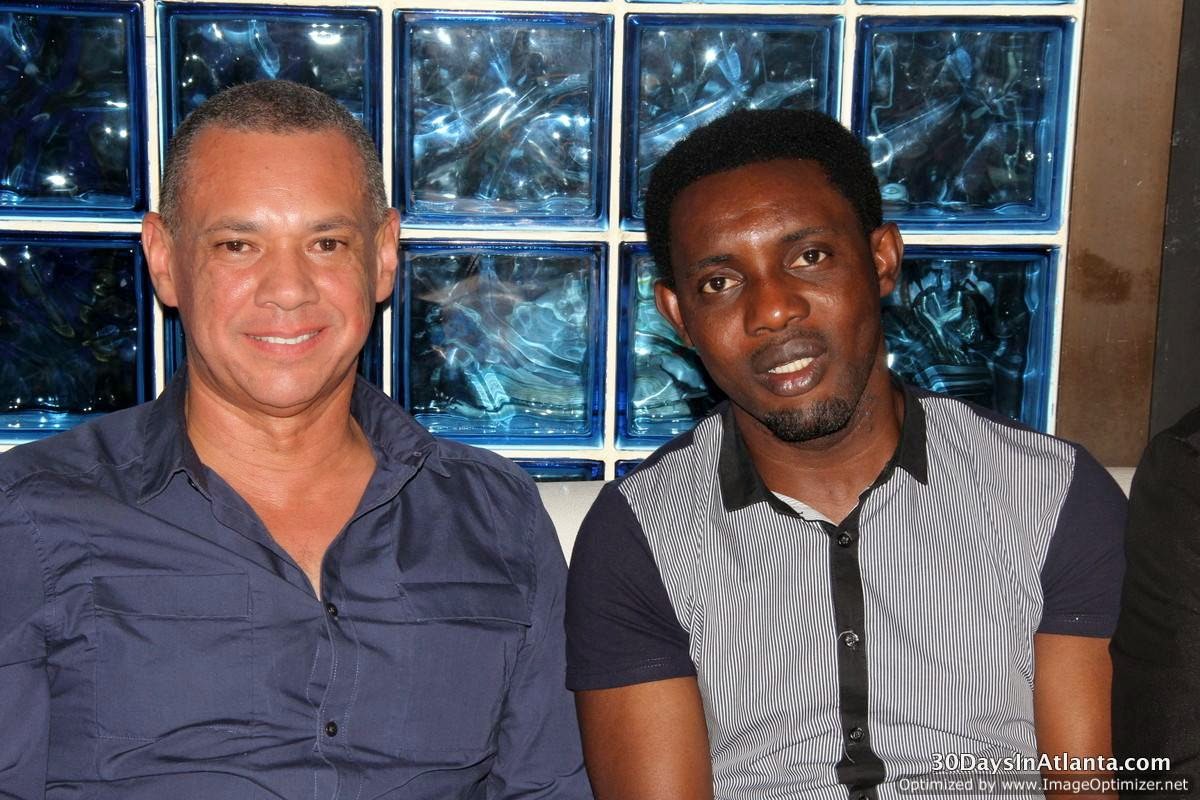 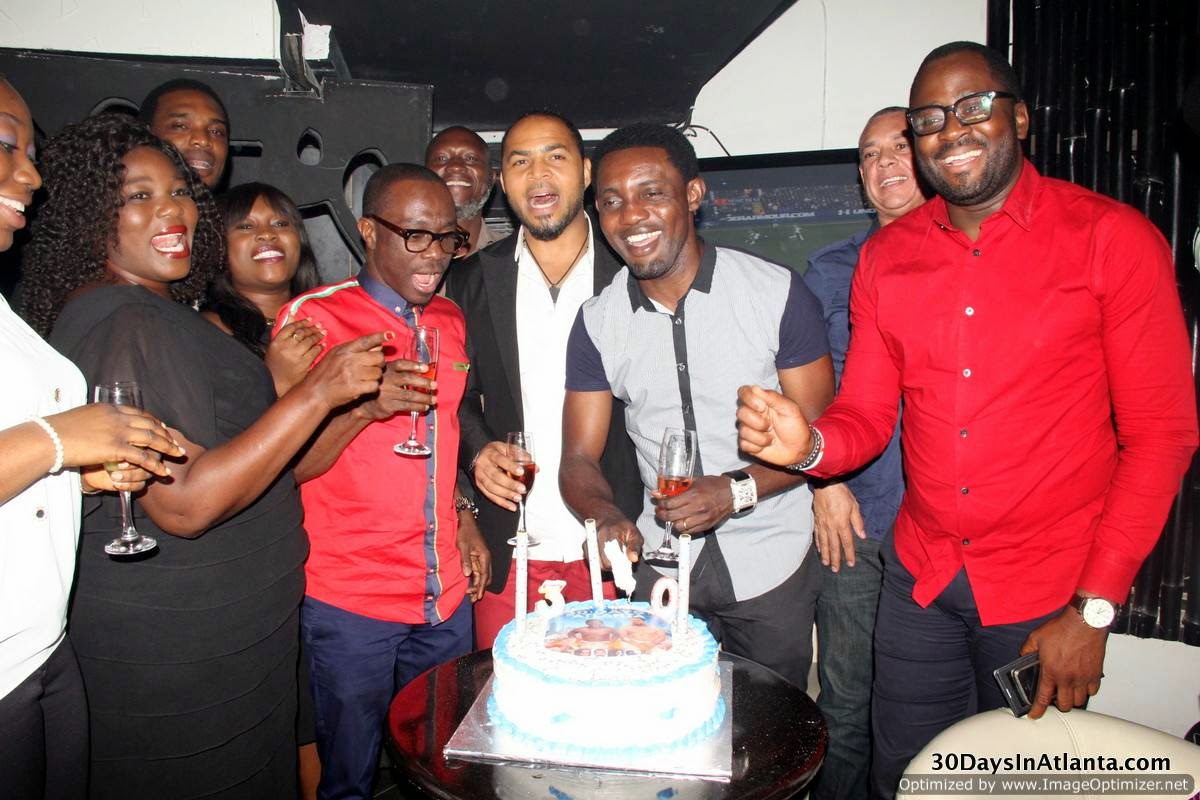 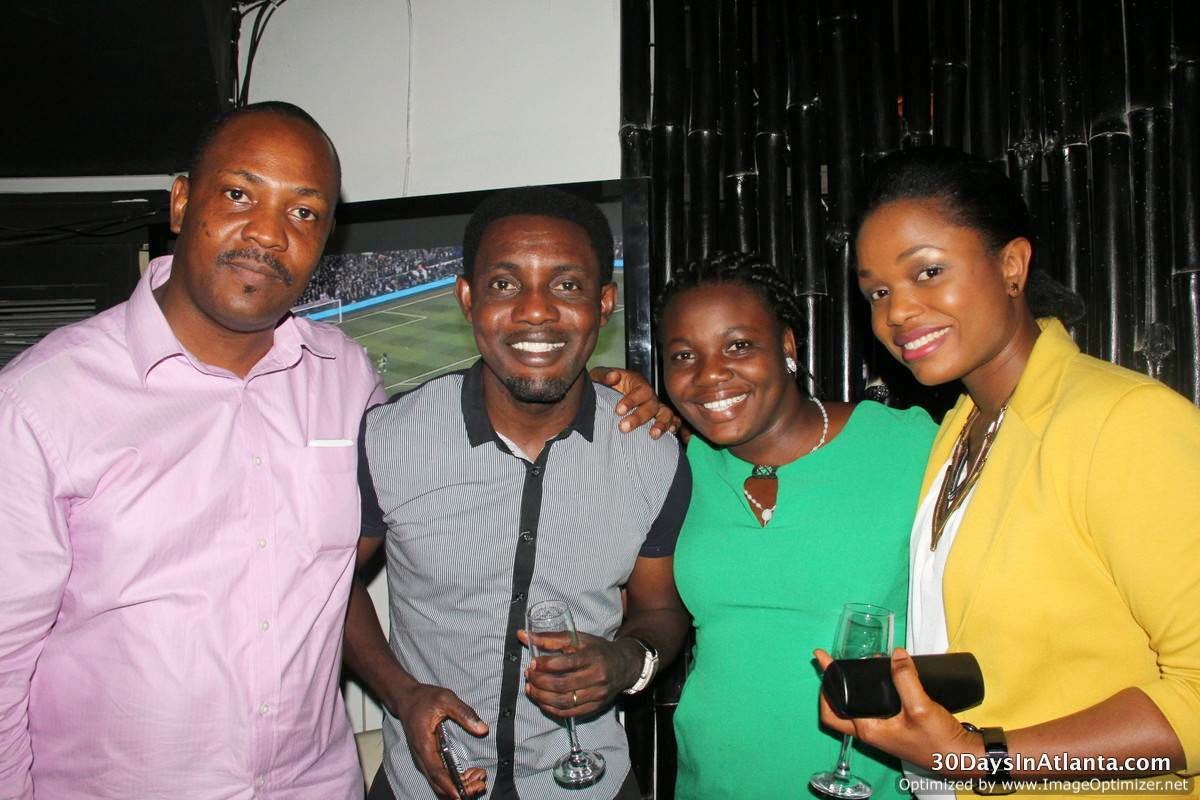 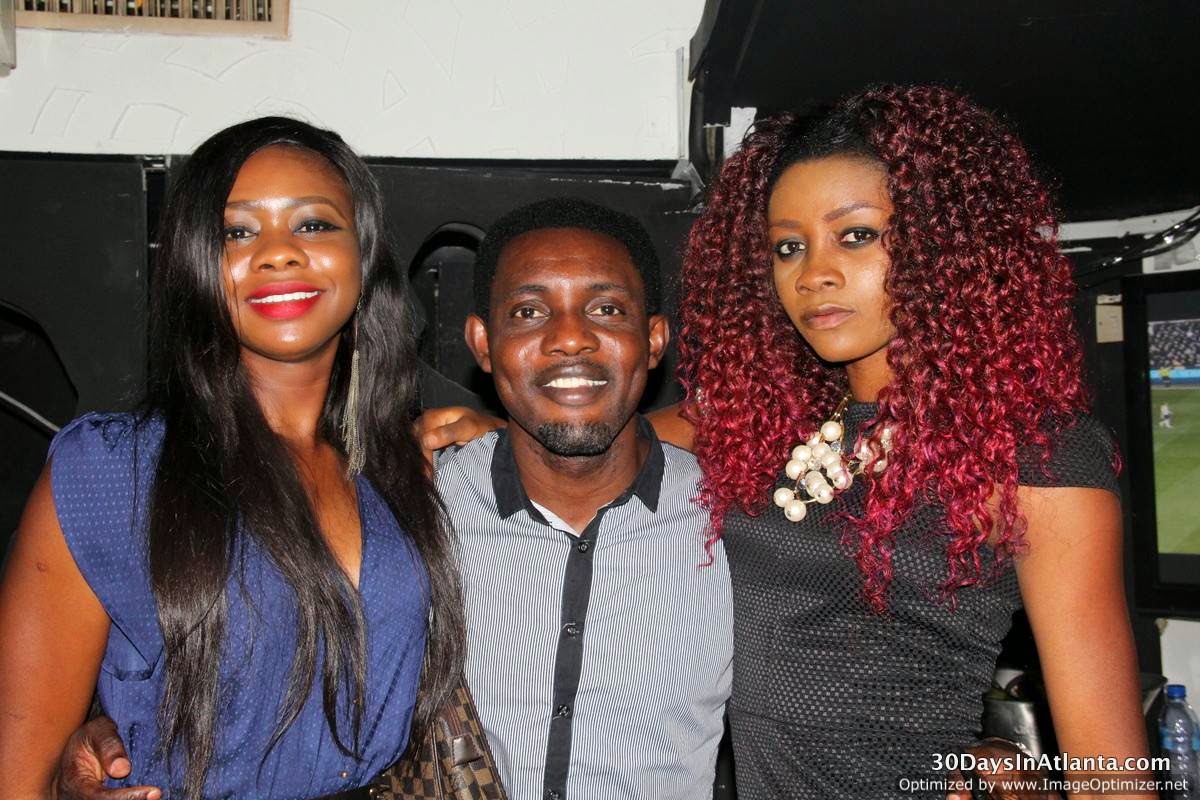 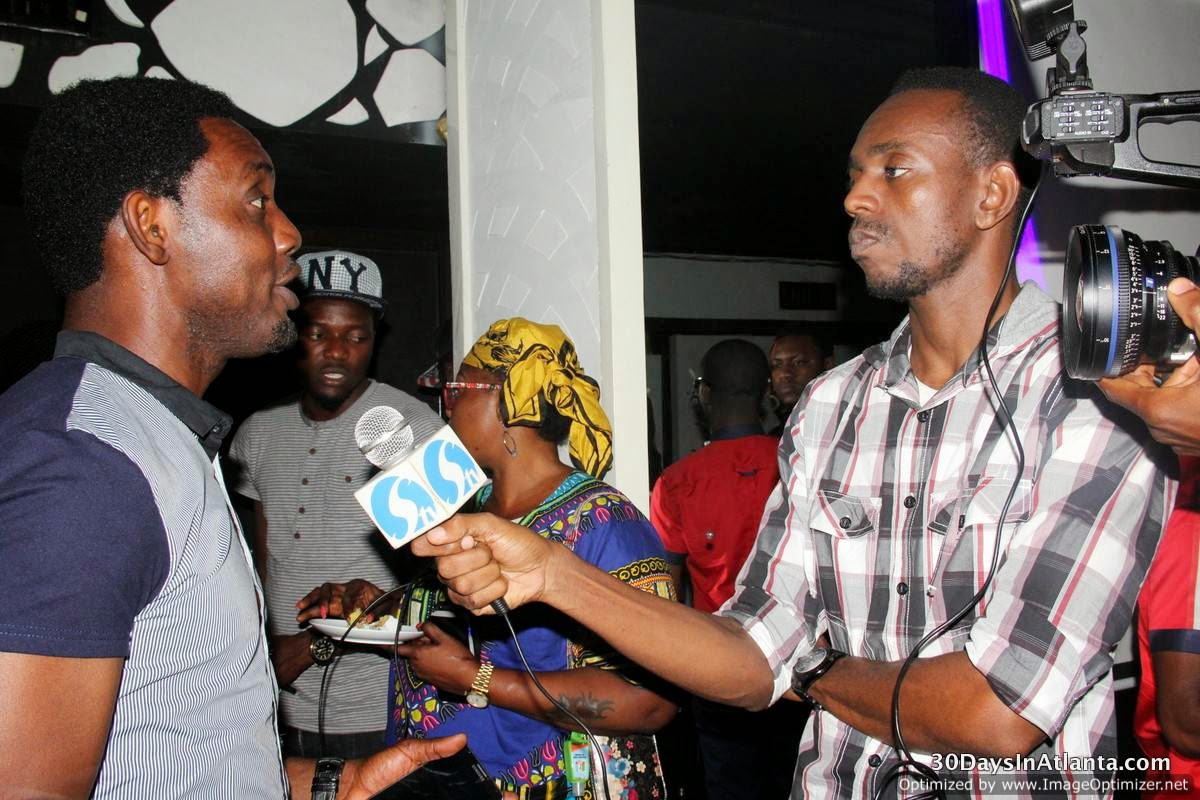 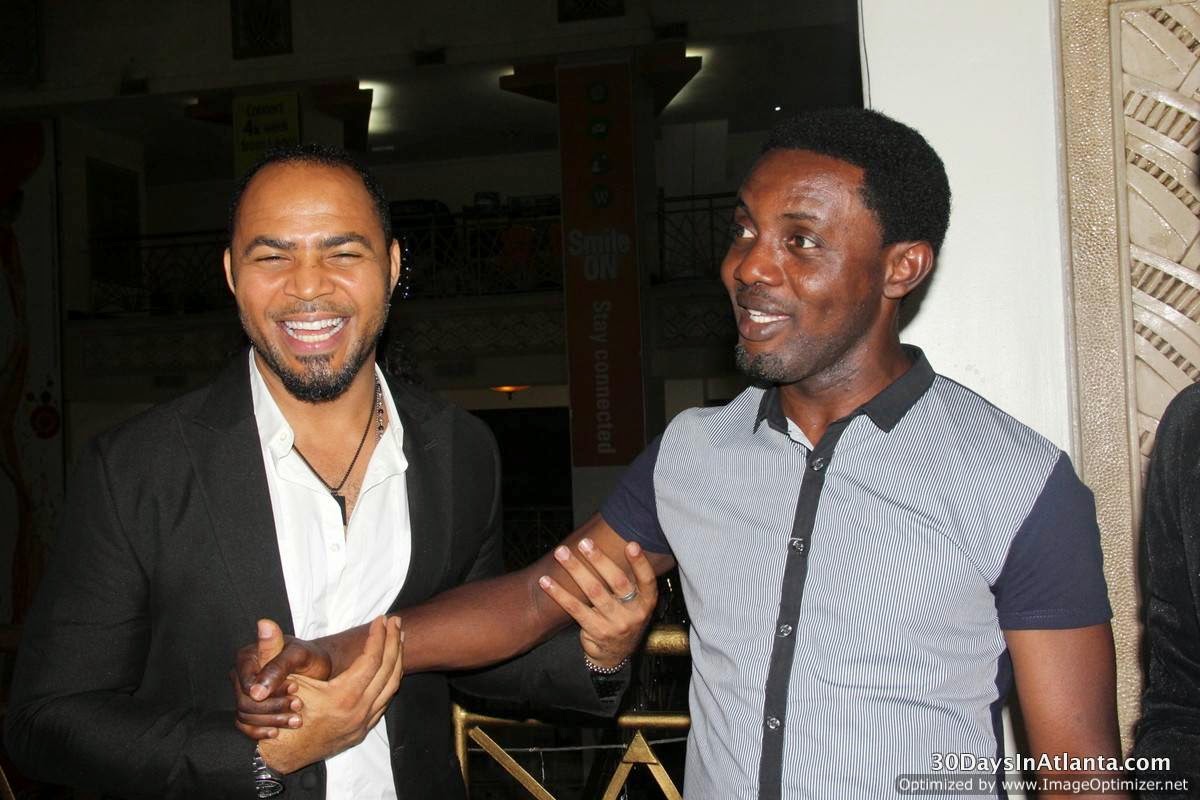 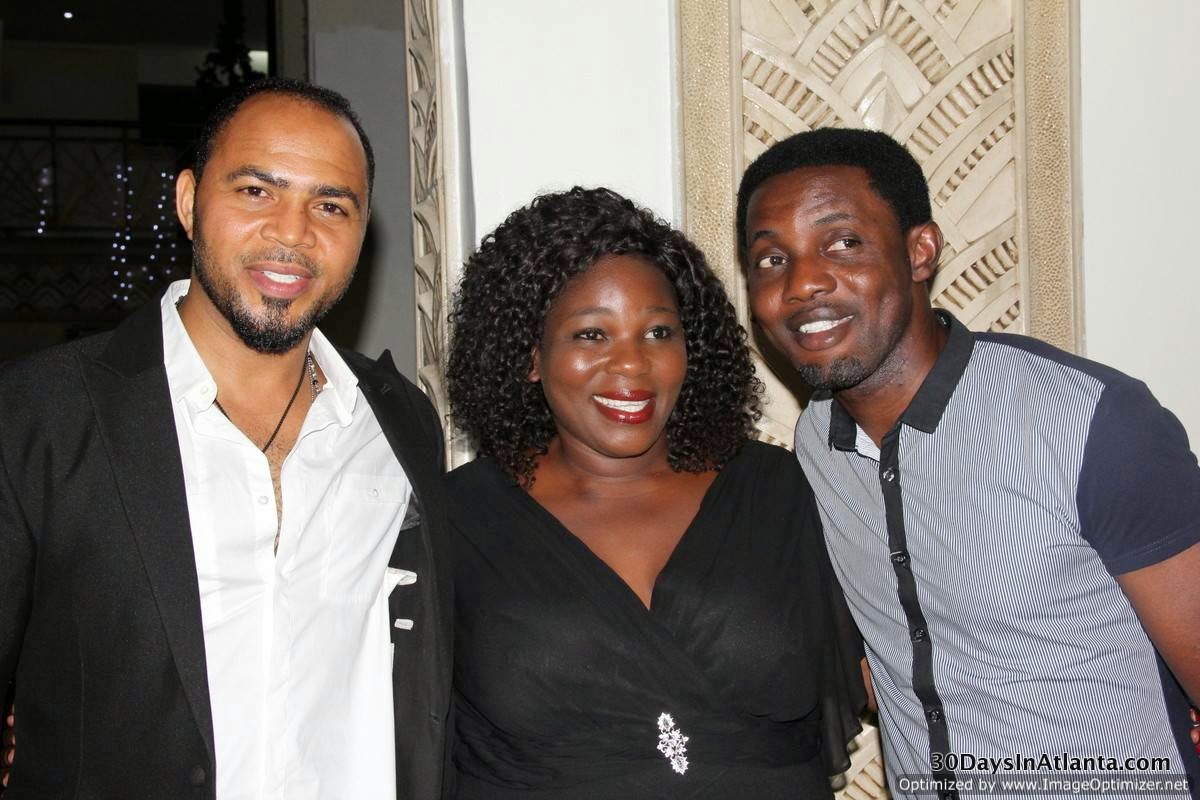 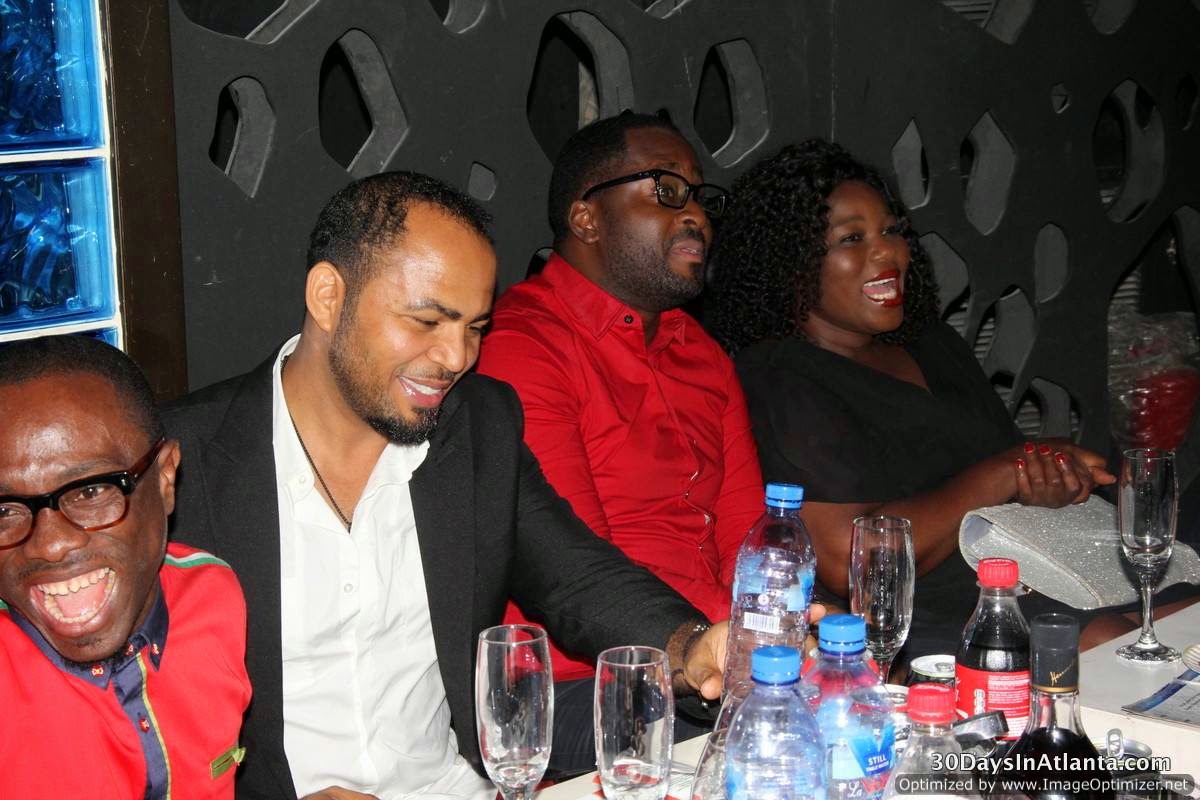 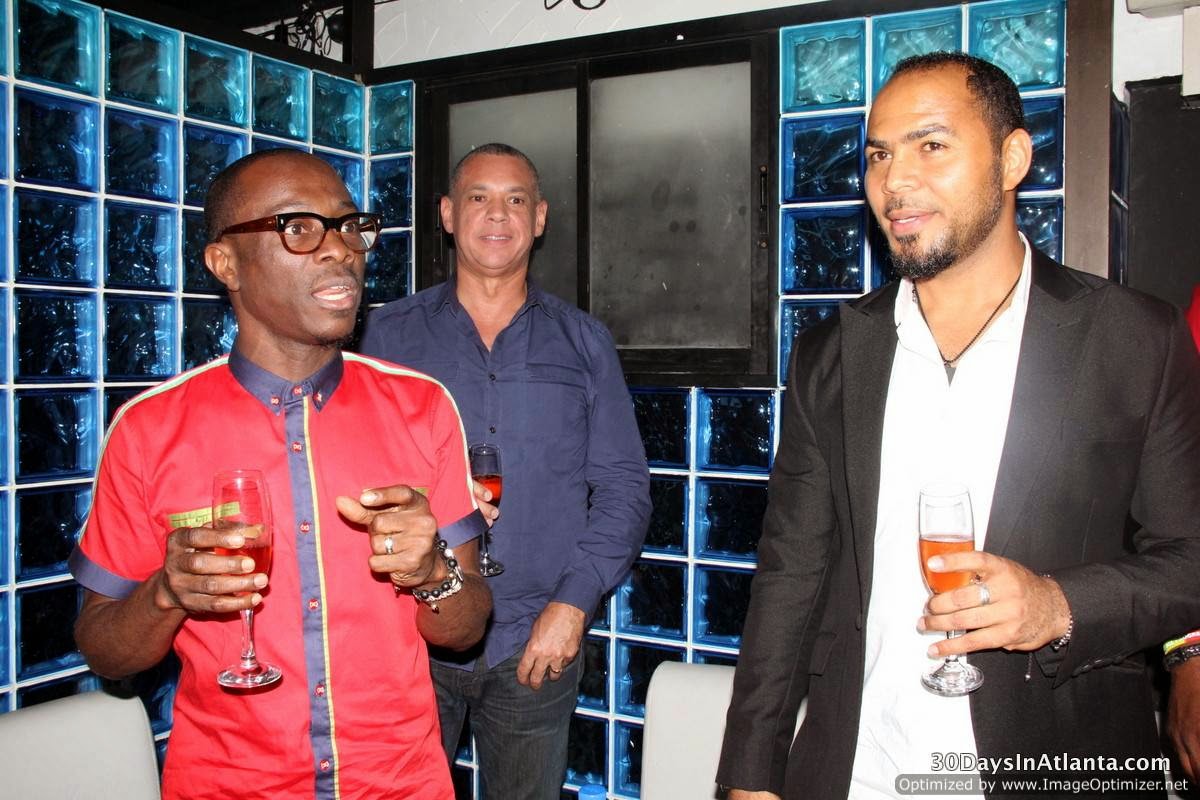 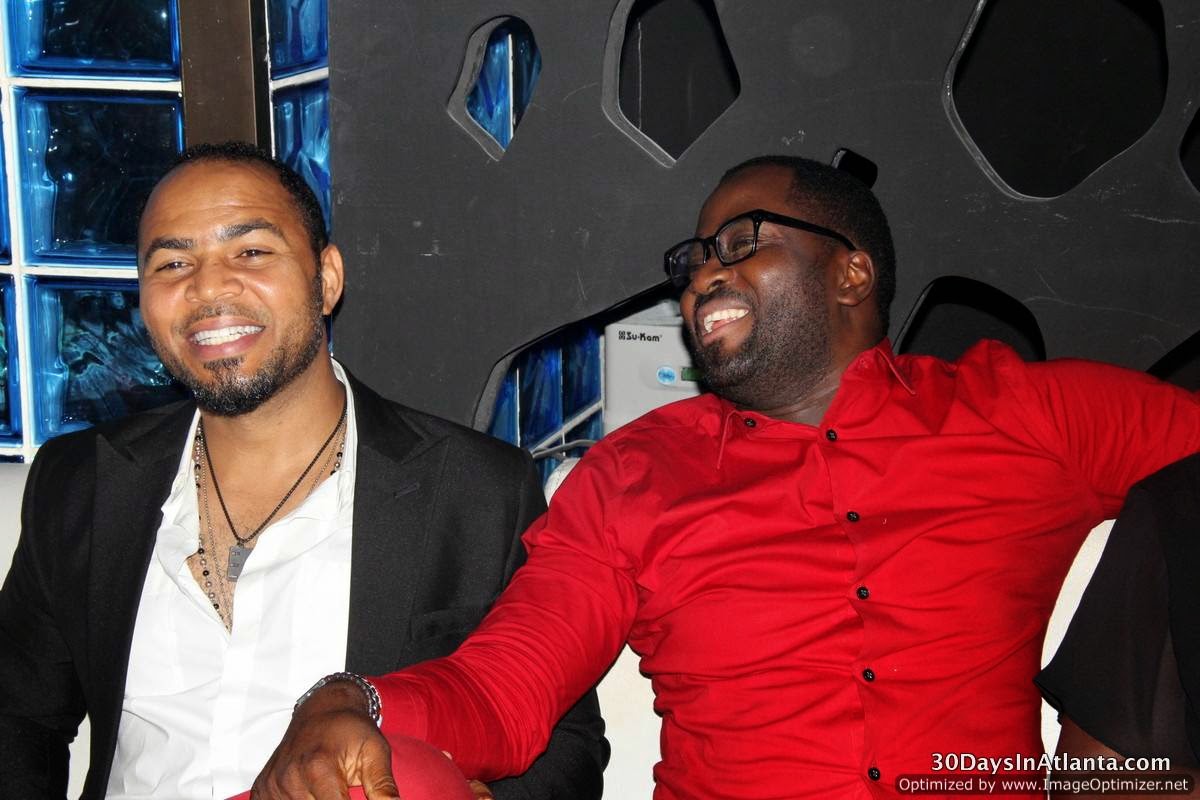