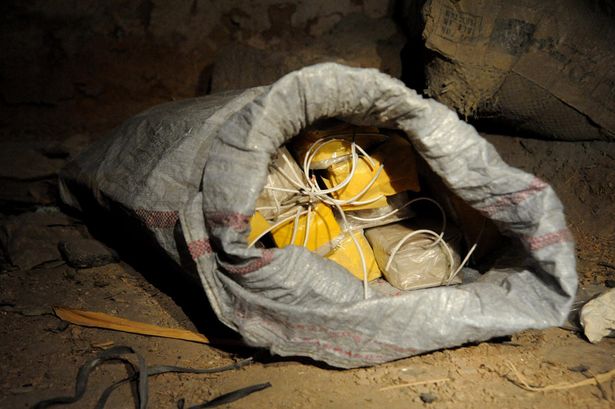 The Kano State Police Command on Thursday said it had defused “a high-calibre bomb” discovered at the Dawanau International Grains market, Kano.

The Police Commissioner, Aderenle Shinaba, confirmed this while briefing journalists in Kano.

Mr. Shinaba said the explosive, concealed in a bag in the market, was defused successfully by the personnel of the Anti-bomb Squad of the command.

The commissioner, however, denied rumours that a female suicide bomber who went to a clinic for treatment was arrested.

He called on the people of the state to continue to cooperate with security agencies to enable them discharge their duties effectively.

Two female suicide bombers had on Wednesday detonated an explosive near the Kantin Kwari International Textiles market in the city, killing themselves and four others.