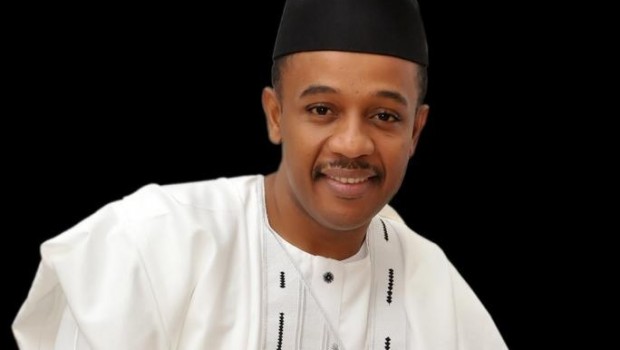 The governorship candidate of the Peoples Democratic Party, PDP, in Niger State, Alhaji Umar Mohammed Nasko, has picked Alhaji Liman Kantigi as his running mate for the 2015 guber election.

Nasko made the announcement at a closed door PDP stakeholders’ meeting held at the Niger State Government House, Minna, yesterday.

A statement by Chief Press Secretary to the Niger State governor, Israel Ebije, explained that the announcement of Kantigi by Nasko followed due process, adding that everybody was carried along as the consent of all stakeholders is sacrosanct to peace, stability and progress of the state.

According to the governor, six names were shortlisted, among which Kantigi emerged tops. The others considered for the position of running mate include: Mohammed. M Alkali, who came second; Idris Ndako Kpaki, third; Engineer Sani Ndanusa, who came fourth with Prof Mohammed Kuta Yahaya and Barr Adamu Usman tying in the fifth position, adding that the top three candidates were presented to Nasko to choose from.

He said: “Less than 24 hours after the court in Abuja threw out the petition against the candidacy of Nasko, it became necessary for him to choose his deputy as stipulated by law. Therefore after exhausting all democratic tenets, Alhaji Kantigi emerged victorious”.