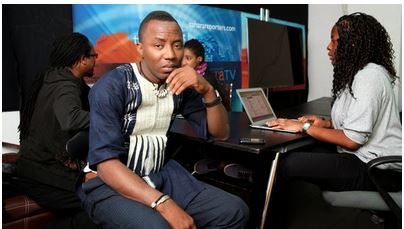 The Publisher of Sahara Reporters, Omoyele Sowore, has responded to accusations by the Nigerian army that his platform is a propaganda media for terrorism and Boko Haram. In a chat with The Paradigm, Mr Sowore said the Nigerian army has been reduced to a petty organization

“The Nigerian Army has been reduced to a petty organization. The other day they deployed their men chasing after newspaper delivery vans across Nigeria because some were critical of their handling of the anti-terrorism fight. Since they can’t find or arrest our copies, they’ve resorted to cheap blackmail. The content of the petition clearly speaks to how Boko Haram could be defeated, and states why they haven’t been defeated” Sowore said. 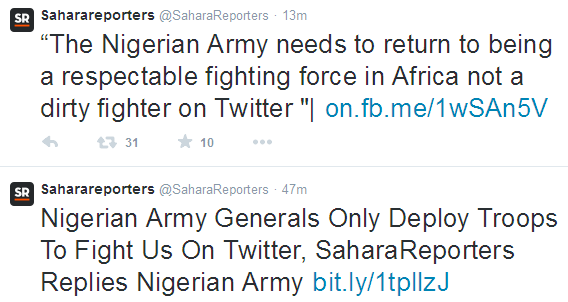