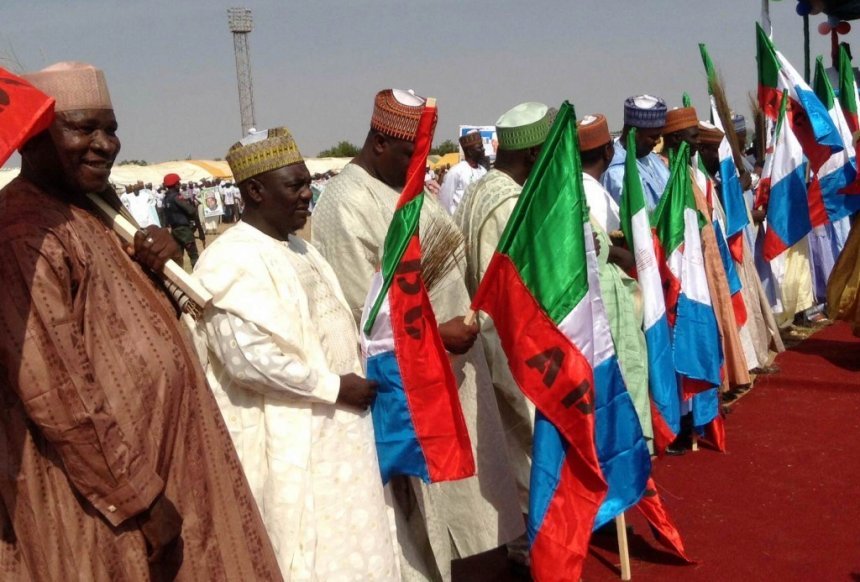 The Peoples Democratic Party has described the All Progressives Congress as a “waste basket”.

The ruling party, which was reacting to the primaries recently conducted by the APC, described majority of the candidates who have emerged on the platform of the opposition party as “expired substances”.

In a post on its official Facebook page, the PDP specifically mentioned the Speaker of the House of Representatives, Alhaji Aminu Tambuwal, and a former Minister of the Federal Capital Territory, Mallam Nasir el-Rufai, who both emerged in separate primaries of the APC as governorship candidates for Sokoto and Kaduna States respectively.

The party described Tambuwal and El-Rufai, who defected from the PDP to the APC as politicians who re-emerged from its “dump site”.

It also named Governor Abdulfatah Ahmed of Kwara State, a former Speaker of the House of Representatives and Katsina State APC governorship candidate, Aminu Bello-Masari, as those emanating from the PDP “waste basket”.

“The All Progressives Congress is PDP’s waste basket. Many candidates who so far emerged from their (APC) primaries are either expired substances or spent quantity dumped by our great party.

“Besides, three out of the four APC presidential candidates were PDP members while over one third of the APC candidates for the National and State Assembly emerged from PDP dump site”, the PDP stated.