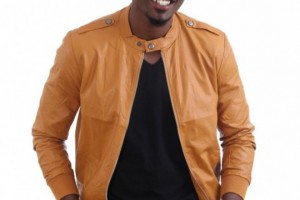 It’s been all about Tayo, Tayo and Tayo since he got out of the Big Brother house, he might not have won the cash price but he has received so much compensation and accolades that even Idris would be jealous.

Tayo’s latest gift is a customised bottle of Whiskey from Jameson whiskey in Dublin.

Tayo shared the picture of his new gift on Instagram with the caption: ‘All the Way from Jameson Whiskey Dublin Distillery Reserve. This bottle has been specially labelled for TAYO FANIRAN .. I’m dedicating this to all the #TeamTayo all over Africa . I love you all.’