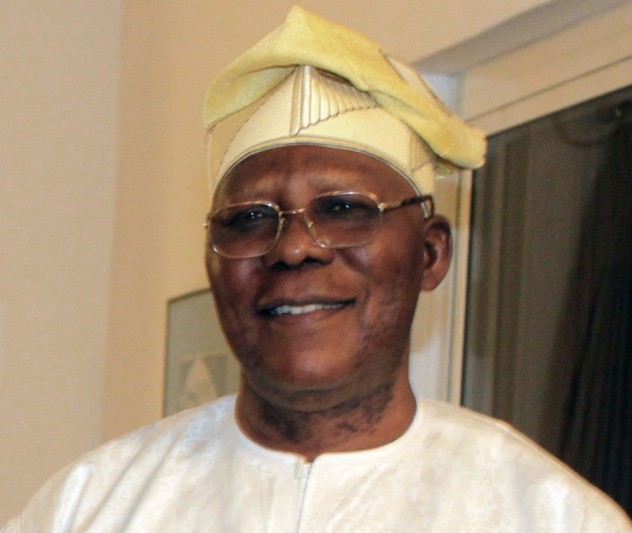 The former Director General of ex-Vice President Atiku Abubakar’s Campaign Organisation in the All Progressives Congress, APC, Prof. Babalola Borishade, has sounded a wake-up call to leaders of the party not to be complacent in their efforts to unseat the ruling Peoples Democratic Party, PDP, in the 2015 general elections.

In a statement on Saturday, Mr. Borishade called on leaders of the opposition to work extra hard to bring about the desired change that will usher in a purposeful political leadership in the country.

He particularly noted that relying on the popular disenchantment with what he described as the “epic failures of the ruling party is not enough, if APC didn’t properly mobilize and galvanise Nigerians on the imperatives of change to replace the current order of despair and despondency”.

The former Aviation Minister explained that ruling parties in Africa are always desperate to retain power, regardless of performance, and that they won’t mind using every methods, however ignoble, to retain power at all costs.

“If the PDP could commit injustice against its own members, nothing would stop them from attempting to subvert the will of the voters in the February general elections if not checked by the APC”, he said.

Mr. Borishade, therefore, called for increased vigilance and greater voter education by the opposition leaders and its supporters.

He stated that the PDP will automatically collapse at the polling station next month if the opposition leaders work and sustain the momentum for change.

He noted that while he was impressed with the APC mass appeal, there is still the need to seize the moment and enlighten its supporters on how to vote properly to minimize cases of voided votes.