An authorised biography of popular Nigerian musician, pioneer of the Afrobeat music genre, and political maverick, Fela Anikulapo Ransome Kuti has revealed something worth knowing. 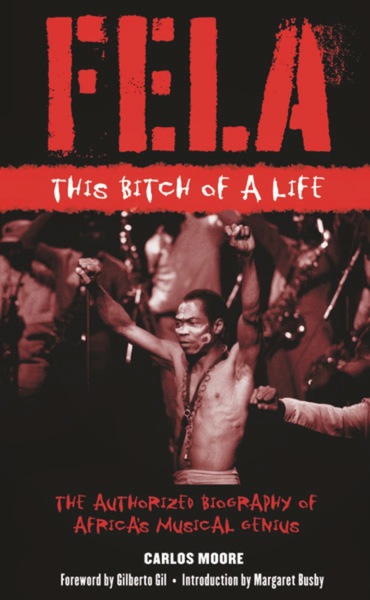 According to Citypeople magazine that released an extract of the well-known authorized biography about the legendary Afrobeat pioneer, it shines more light into how Fela sees women and also provides insight into his life as a husband. 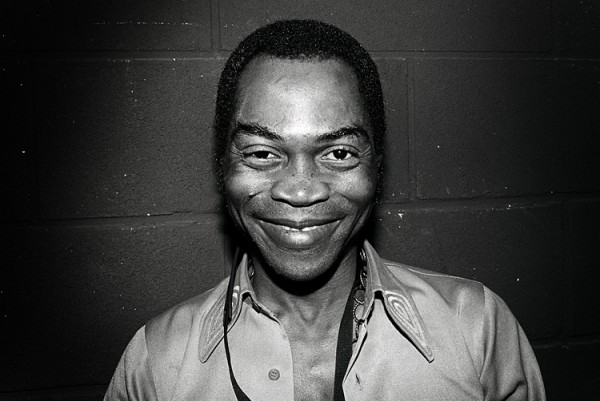 The extract of the autobiography  titled “Fela: This Bitch Of A Life”, chronicles what Fela said about his  27 wives and the night he got married to them.

“Coming back to my wives. OK What attracted me to each of them? Sex! I thought they were sexy and fuckable. That’s what attracts me to a woman first. Some came to my house on their own. Others, I had come. Why? ‘Cause I wanted to f*** them. That was all. I wanted a house where I could be f***ing and I had it. It grew into something else after though. Something special. But it started just with sex.

The desire to f***. Man, the one most important thing in the human being is that life-giving and pleasurable sensation: sexual orgasm. And that’s what’s being condemned the most. Yeah. Somebody was asking me, trying to put down my ideas, if I thought sex was politics. “No, I don’t,” I said. “Sex is life.”That’s what I believe. Me, I fuck as often and as long as I can-o! Now, it’s not even a matter of choice.

You see, before I married them I’d told them: “Look, when I marry you, I’m gonna do the same thing I was doing before with you. It’s gonna be the same house, the same thing, but just that we’re married.”

Do I find living with them difficult? Naaaaah. I love it. It’s not difficult at all. It’s difficult if you don’t think of them or deal with them as women. Now, if you put them in the same frame as men, then it would be difficult. But I don’t do that,man.”