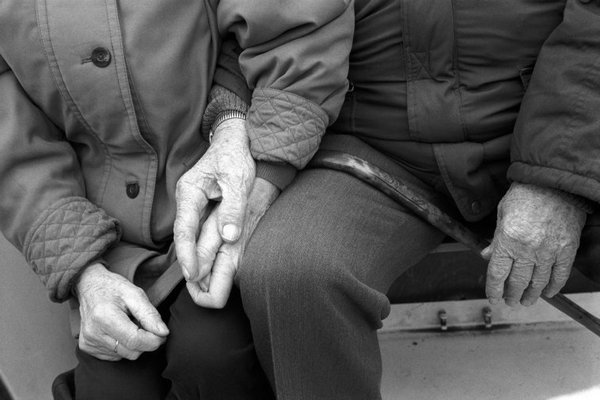 A 57-year-old woman’s death at the the apartment of her 60-year-old lover in Badagry, Lagos State, is being investigated by the Lagos State Police Command, reports say.

The woman, identified as Bonu Fiaret, in Salu area of the town, died on January 2, under ‘questionable circumstances.’ She was said to have worked at Badagry General Hospital as a nurse before she retired.

Vanguard learnt that the old woman was having an affair with one Akodogbo, 60. They had earlier gone their different ways several months, because of a health condition the woman was dealing with.

“We have been lovers for more than two years, but we had to end the relationship because of her health condition. She is hypertensive,” Akodogbo said.

“But we met during the carnival in Badagry and we discussed. We spent time together and had a lot of fun together at the carnival.

“Like school children, the old flame was rekindled and we decided to continue the affair. She agreed to spend the night at my place.

“By the time I woke up in the morning, I tried to wake her up, but she did not move; her body had already become lifeless and stiff. I was alarmed and alerted my neighbours.

“They said this was beyond them and that the police needs to be involved. That was how the police was contracted. I did not kill her,” he cried.

The case, which was initially reported at the Badagry Divisional Police is currently being investigated at the State Criminal Investigation Department, SCID, Yaba, Lagos.