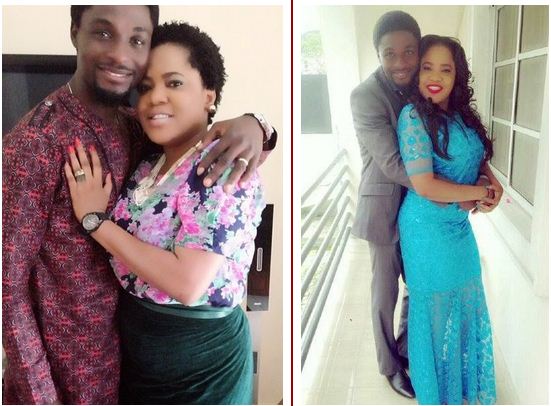 About two years after they got married, actress Toyin Aimakhu’s marriage to actor Adeniyi Johnson has crashed. Though Toyin is yet to publicly say anything about the crash of her marriage, she removed her ‘I love my husband, no matter what’ on her instagram status. Niyi also changed his Facebook status to separated. When her followers wrote hurtful things to Toyin about her marriage issues, she told them to walk in their shows before judging. Her friends have been telling her to take heart and try and work on her marriage.There are reports that infidelity played a role in the break up. Hopefully, they work things out. They were such a good looking couple.