Major-General Muhammadu Buhari, who is running for president on the platform of the opposition All Progressives Congress (APC) in the February 14 polls, has expressed sympathy for the victims of Boko Haram attacks on Maiduguri, Konduga and Monguno in Borno state. 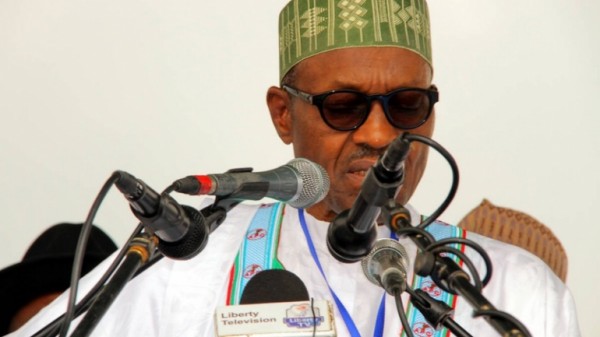 The APC candidate expressed shock at reports of more than 40,000 refugees joining the numbers of internally displaced people.

Buhari was quoted in a statement by the party’s presidential campaign organisation and signed by Mallam Garba Shehu, director of media and publicity.

Garba said Buhari expressed his condolences, support and prayers to all those, including Nigerian soldiers, affected by the latest terrorist raids.

The APC presidential candidate assured victims that the situation in the affected areas would not last forever.

“In spite of the incompetent handling of this insurgency by the Federal Government solution is in sight with the APC set to dislodge the PDP administration that has ruinously led this great country for nearly 16 years,” Buhari assured.

At least 5, 000 people fled Monguno during Sunday’s attack by Boko Haram on the town, with many residents arriving in Maiduguri, the Borno State capital.

Many more people fleeing from Monguno, Baga and Gajiganna were observed on the Baga road.