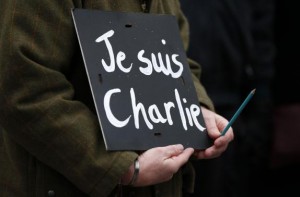 With demand surging for the edition due on Wednesday, the weekly planned to print up to 3 million copies, dwarfing its usual run of 60,000, after newsagents reported a rush of orders. International editions will be translated into 16 languages.

France has drafted in thousands of extra police and soldiers to provide security after 17 people were killed in three days of violence that began when two Islamist gunmen burst into Charlie Hebdo’s offices, opening fire in revenge for the paper’s publication of satirical images of Mohammad in the past.

The paper said the front page of its Jan. 14 edition would display a tearful Mohammad with a sign saying “Je suis Charlie” (I am Charlie) below the headline: “Tout est pardonné” (All is forgiven).