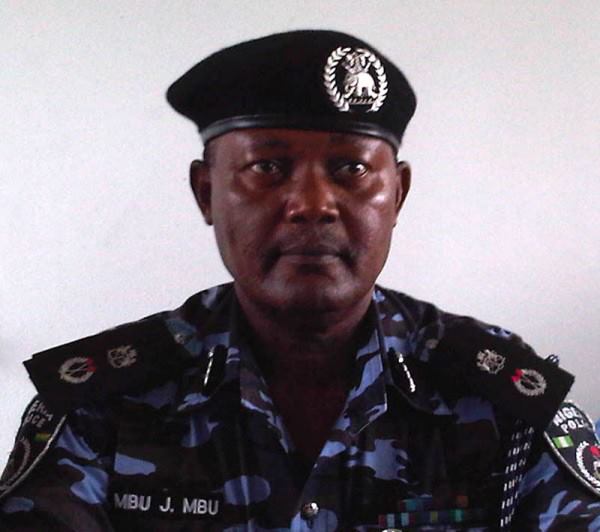 The redeployment is meant to account for the loss of personnel to retirement and recent promotions.

One of those affected with the redeployment, is controversial AIG Joseph Mbu who was deployed from Zone 7, Abuja to Zone 2, Lagos.
This development was announced through a statement released on Tuesday in Abuja by the Force Spokesman, Emmanuel Ojukwu.

Abba charged officers to be responsible in the discharge of their constitutional responsibilities.

Mbu was promoted to AIG in August 2014 after leaving Rivers state after months of troubles with governor Rotimi Amaechi.

Amaechi had blamed Mbu of doing patience Jonathan’s bidding and trying to control the state.

Mbu later declared himself as the lion who tamed Amaechi whom he described as a Tiger.

In Abuja, Mbu banned protests demanding the release over 200 Chibok school girls abducted by Boko Haram, and later ordered the arrest of a journalist.

The Police command also announced the promotion of Commissioner of Police, Adenike Fehintola Abuwa to the rank of AIG.

Mbu has been said to be heavily pro Jonathan, after his controversial problems with Rivers state governor, Rotimi Amaechi.