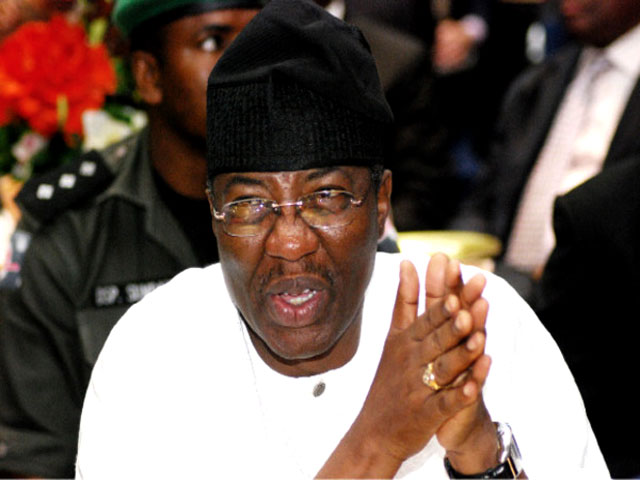 He said this in a statement signed by his media aide, Mr. Ayo Giwa in Abeokuta on Friday.

There were reports that leaders of three of the major groups within the PDP in Ogun state are already mobilizing their followers for defection to the SDP, in view of the current crisis in the PDP, occasioned largely by their losses at the recent primaries in the state.

The three leaders are the former speaker of the House of Representatives, Dimeji Bankole, Jubril Martins-Kuye and Daniel.

Debunking the report, Daniel, who is locked in a battle with another chieftain of the party, Prince Buruji Kashamu, for the Ogun East Senatorial ticket of the PDP, insisted that he is not going anywhere as widely speculated.

The statement reads in part: “It is mere speculation with no iota of truth. I remain in the PDP and nothing has changed”.

The ex-governor called on his supporters to remain calm, steadfast and work assiduously for the success of all PDP candidates as presented by the National Working Committee at the February 2015 general elections.