It is a known fact that popular Nigerian International singer, D’banj is one of the most eligible bachelors when the Nigerian entertainment scene is mentioned. 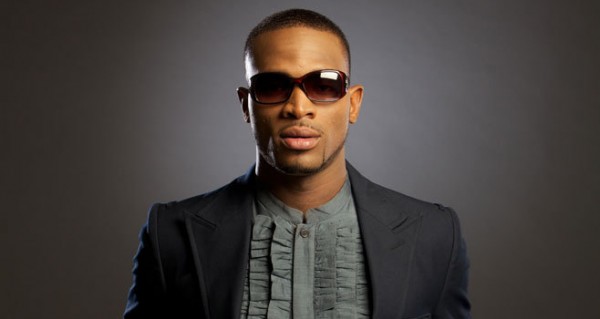 The 35-year-old singer and entrepreneur who has been linked with various beautiful women in the showbiz industry both on local level and international level has recently made it known that he has a lot of plans for 2015.

D’banj told NETng that he desires to settle down and have a child this year. Admitting to the fact that he was under pressure to get married last year, D’banj said: ‘Yes, I was under pressure towards the end of last year to get married, my mum really wanted it.’When asked if he has plans of taking a bride home to his mum this year, D’banj said:
‘Well, I don’t know yet but I know that I am intending to do it this year. More importantly for me, I’ve always wanted to have a child, but last year my brother, Kay Switch had a child and it brought so much joy to me. So this year, I’m thinking of settling down to have my own Koko junior soon.’…

It would be recalled that just last week, reports made it known that the singer is financially down, unable to pay his workers. The singer was also served court summon as he is billed to appear in court over unpaid debts.