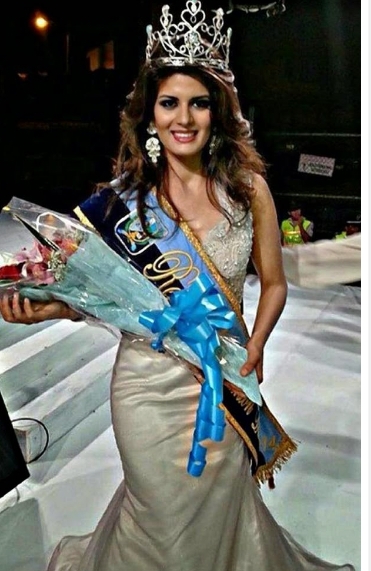 What the heck do you need liposuction for at 19? A 19yr old Ecuadorian beauty queen and medical student named Catherine Cando (pictured above) died on Saturday January 10th during a botched liposuction operation she got as a prize after she won a local beauty contest. 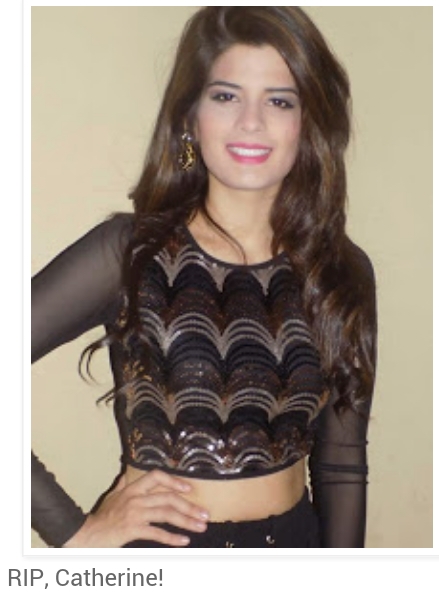 According to local media reports, Catherine won money and the cosmetic surgery procedure after beating 23 other girls to win Ecuador’s Queen of Durán beauty contest in 2014. Her brother said Catherine initially rejected the surgery because she was young and figured she could lose the weight by working out but when a surgeon pressured her, she caved in.
“She was thinking about letting someone else have it as a freebie but eventually she agreed to have it just to get him off her back,” Her brother, Daniel Zavela told the media
The beautiful young woman, who was studying medicine at the Catholic University of Santiago de Guayaquil, agreed to do the surgery and went into the private clinic on Saturday but died during the procedure.

Two doctors who performed the operation on her have been arrested because authorities believe Catherine died due to their negligence. Authorities are not investigating her death. Sad!