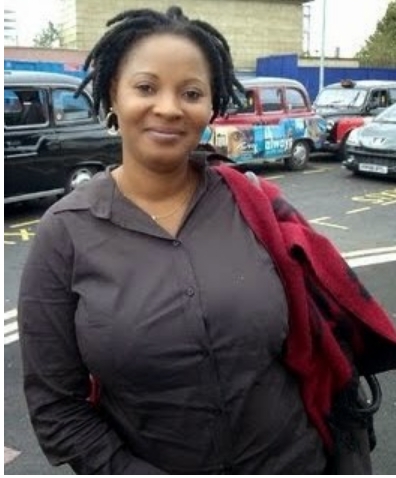 Actress Moji Olaiya says she quit her marriage because her husband was physically abusive. She opened in an interview published on Vanguard today. Excerpts below…
“I have no regret leaving my marriage but I regret not being under a man’s roof. It is not respectable in this part of the world. But I try to comport myself even as a divorced woman and as a typical Yoruba woman and to avoid scandal. I have a daughter to protect and cater for.
What was the cause of your failed marriage?
The marriage was not working so I had to quit. My partner went as far as abusing me so I had to leave to protect myself and my daughter.
You mean domestic violence?
Yes, domestic violence is just the right word.

Any man in the picture at present?
I am in a relationship but I am yet to be legally separated from my husband