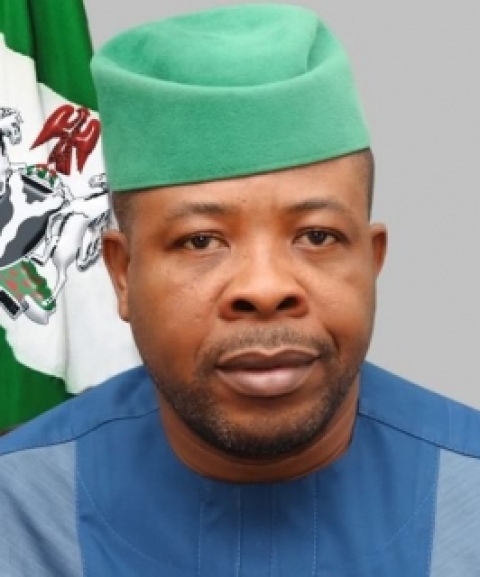 The Imo Chapter of the All Progressives Grand Alliance (APGA), has denied endorsing the governorship candidate of the Peoples Democratic Party (PDP), Chief Emeka Ihedioha.

The state party chairman, Mr Peter Ezeobi, stated this during an interaction with journalists in Owerri on Monday.

According to him, the reported endorsement of the PDP governorship candidate by a group of persons claiming to be APGA members is a mere ruse conceived to defraud the PDP candidate.

According to NAN, Ezeobi said no genuine member of the party would endorse another candidate other than APGA’s flag bearer. He said APGA had retired Capt. Emmanuel Ihenacho as its governorship candidate and therefore, remained focused on ensuring that he won the race.

Also faulting the reported endorsement, the APGA governorship candidate, Ihenacho described those behind the action as “faceless impostors”.

Ihenacho urged the electorate to ignore those plotting to blackmail and discredit the party in the state.

“We don’t have any factions in APGA and we have only one governorship candidate, which is myself, Emmanuel Ihenacho; APGA cannot endorse anybody outside its own candidate.

“Our rising profile has frightened most of the candidates and they are doing everything to discredit the party”, he said.