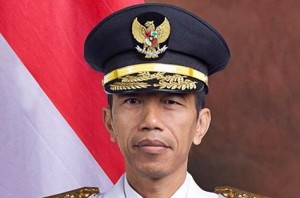 Indonesian officials are ready to execute six drug offenders by firing squad come Sunday, despite pleas from Amnesty International and other human rights groups to abort the plans. UPI reports:

Indonesian president, Joko Widodo, elected in October, has rejected pleas from countries that include Brazil and Australia to stop the executions. Widodo said he will take a hardline against drug offenders and plans to put a total of 64 drug convicts to death in the coming months. So far, 20 have been planned.

“Indonesia’s new government took office on the back of promises to improve respect for human rights, but carrying out these executions would be a regressive move. Rather than putting to death more people, the government should immediately impose a moratorium on the use of the death penalty with a view to its eventual abolition,” Amnesty International leaders said.