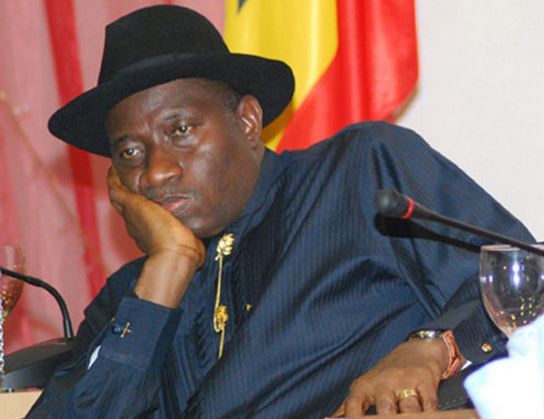 President Goodluck Jonathan’s younger sister, Mrs. Nancy Jonathan-Olei, is dead. According to a statement by the Special Adviser to the President on Media and Publicity, Dr. Reuben Abati, the deceased died on Sunday at a hospital in Yenagoa, Bayelsa State.She was said to have died during a brief illness.

“President Goodluck Ebele Jonathan announces with deep sorrow, the passing away of his beloved junior sister, Mrs. Nancy Jonathan-Olei.“Mrs. Jonathan-Olei passed away earlier today at a hospital in Yenagoa after a brief illness. She was 52 years old.“Burial arrangements will be announced later by the family.”