Home News Feed Jonathan Rules Out Sambo As Successor, Says Next President Must Be Below...
Facebook
Twitter
WhatsApp 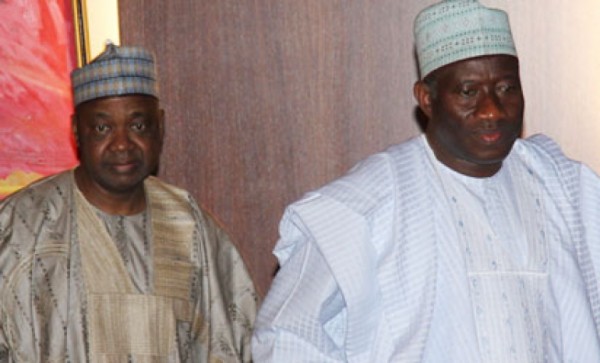 President Goodluck Jonathan today, January 27, 2015 took his campaign train to the city of Lafia, the capital of Nasarrawa, in his quest for victory in the upcoming 2015 presidential election.

The president and his team were welcomed by the Emir of Lafia and his fellow Imams in his palace before kick-starting the rally. 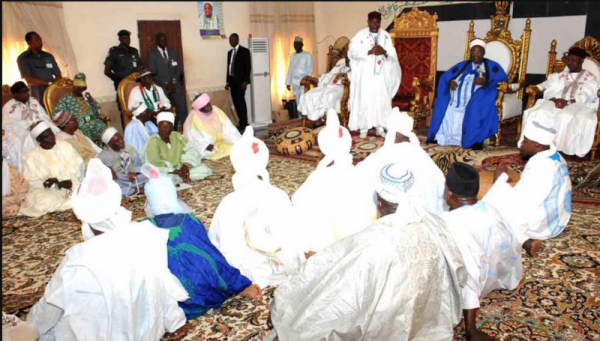 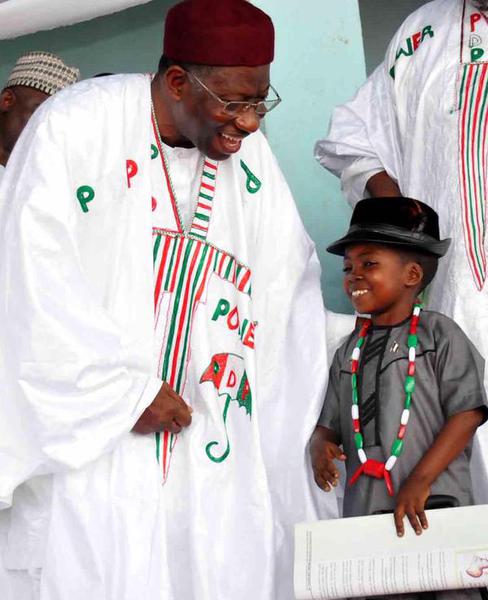 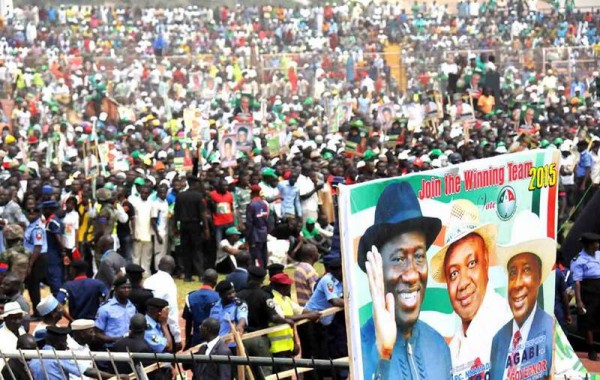 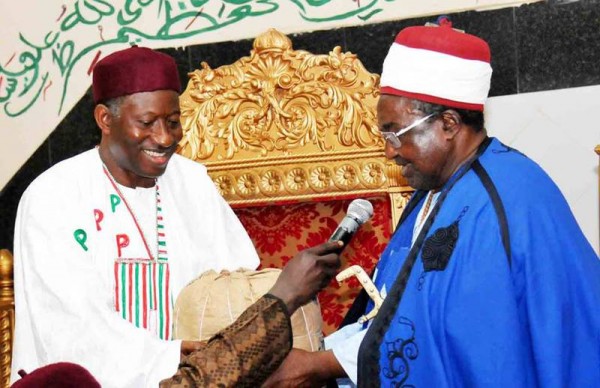 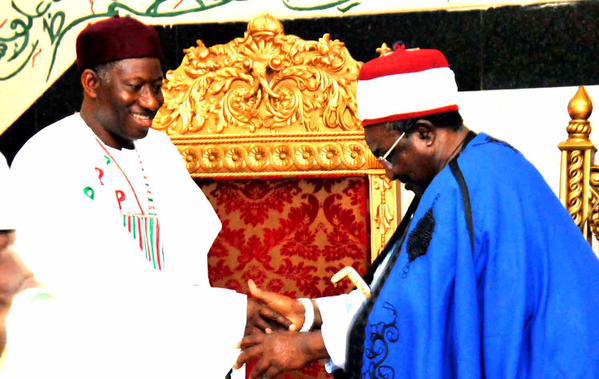 President Goodluck Jonathan and his campaign team spoke to the people in a bid to get their votes but in a dramatic twist to the event, President Jonathan implicitly ruled out having Vice President Namadi Sambo as his successor, saying the next Peoples Democratic Party (PDP) president must be below 60 years of age.

Addressing a large crowd at the Lafia Township stadium during his presidential campaign tour to Nasarawa State, Mr. Jonathan said his administration believes in the youth and will do everything possible to support the younger generation.

“Obasanjo was president at 70, Yar’Adua at 60 and me close to 60 so the next president must be younger than me,” President Jonathan said.

Vice president Namadi Sambo is already 60 years old so it is assumed that if President Jonathan is re-elected on February 14 and leaves office in 2019, his remarks means he would not support Mr. Sambo to succeed him as the vice president would have turned 64.

Speaking to the mammoth crowd, President Jonathan said the PDP administration will invest in the younger generation and ensure that a space is made available for them in the future.

He explained that his administration has taken keen interest in educational development which is a yardstick for developing the younger generation.

He laid emphasis on youth empowerment which he said will be fundamental principle of his government if re-elected.

He further went on to say that the Doma Dam in Doma Local Government Area of the state will be completed to pave way for agricultural development that will create development for the youth.

The president also discredited insinuations that he was behind the candidature of Labaran Maku former minister of Information as gubernatorial candidate of All Progressive Grand Alliance (APGA) in Nasarawa state.

He added that the PDP administration will work to integrate Nasarawa within the Federal Capital Territory in the next 25 years.

You’d recall that President Goodluck Jonathan also made a quick stop to the city of Jos, Plateau State capital in the ongoing nationwide campaign rally of the Peoples Democratic Party (PDP).