With the various uproar about the result of the All Progressives Congress’ presidential canadidate, Rtd. Gen Mohammad Buhari, there is a new turn of event 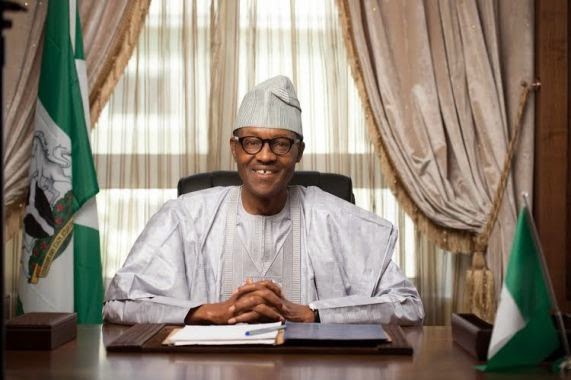 Punch reports that a legal practitioner, Mr. Chukwunweike Okafor, has sought the face of the Federal High Court in Abuja yesterday. This he did in order to apply for suit, saying that the APC presidential candidate does not have the necessary educational qualification required to be part of the presidential candidates for the February 14 presidential election.

Okafor, who is the plaintiff makes it known that, “the information contained in Buhari’s affidavit dated November 24, 2014, stating that the Secretary of the Military Board was in custody of his WASSC was false and thereby disqualified him from contesting the 2015 general elections.”

The legal practitioner is therefore “compelling INEC to withdraw, remove and/or delete the names of the 1st and 2nd defendants from the list of persons or political parties eligible to contest for the Office of the President of Nigeria in the 2015 general elections.”

Using Section 131 of the Nigerian constitution to file his suit, the originating summons marked FHC/ABJ/CS/01/2015 has Buhari as first defendant, APC second and the Independent National Electoral Commission as third defendants.

Okafor, in the suit filed through his counsel, Chief Ugo Ugunnadi, has made it known that Buhari’s West African Senior School Certificate result which he released few days ago is not a genuine one, thereby making it invalid.

The courts reopened today after being shut down for three weeks by the striking judicial workers in the country. However, no date has yet been fixed to hear Okafor’s originating summons.

It would be recalled that just yesterday, former Nigeria’s President Olusegun Obasanjo reacted to the words of  the Presiding Bishop of the Winners Chapel Ministry of The Living Faith Church Dr. David Oyedepo. Obasanjo advised Nigerians not to allow any pastor to dictate to themm who they are going to vote for in the coming elections.