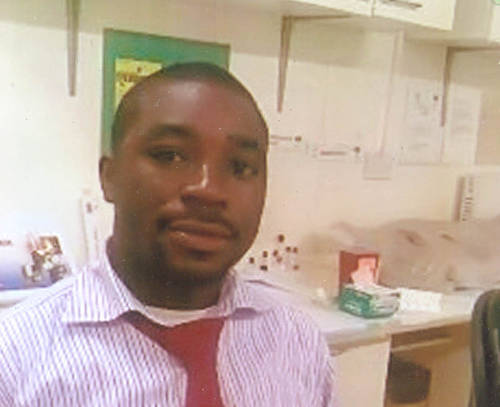 Relief came for one Margaret Sanders, an American based in Sherman, Texas, as the Economic and Financial Crimes Commission, EFCC, successfully recovered the sum of $2000.00 (two thousand USD), which she had lost to a suspected Nigerian fraudster, Benjamin Akugbe, in a romance scam.

A statement by the Head, Media and Publicity of the EFCC, Wilson Uwujaren on Wednesday, said Sanders, through a petition dated July 9, 2013, alleged that she entered into a relationship on Facebook, with someone, who claimed to be Benny Brown from Warri, Delta State, with both agreeing to get married.

According to the petitioner, the suspect in the course of the affair, requested for the sum of $2000.00 USD to enable him join her in United States of America.

“The money was wired to him through Western Union, into an account with the name, Gladdys Ikpoba, domiciled with a new generation bank.

“After an endless wait for the finance, Sanders came to the sad realisation that she had been duped”, the statement said.

Sanders effort to recover her money were unsuccessful until she wrote the anti-graft commission, which through discreet investigation, recovered and returned her money.