For some Nigerian musicians their road to success was a hard one, while some others had a good foundation for their start. 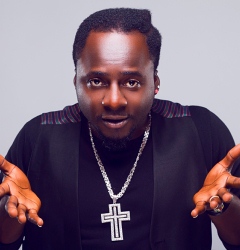 His real name is Prince Adeyemi Adetona. This handsome young man is actually a real prince. His father is Lamidi Olayiwola Adeyemi III, a traditional ruler of the Yoruba state of Oyo and pretender to the throne of its historic empire. Tillaman is a very talented musician, but, nevertheless, he has a strong financial protection. 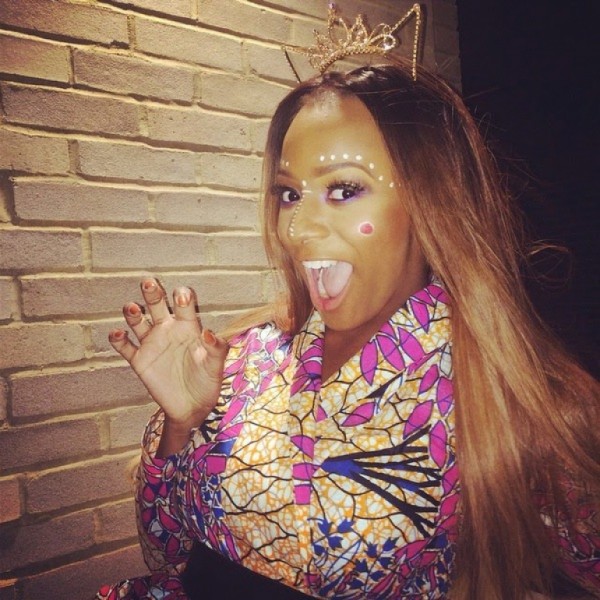 She has never kept in secret who her parents are. She is a sweet daughter of Nigerian billionaire, Femi Otedola. The father and the daughter have a sweet relationship. Every time, the fast rising DJ has an event, her proud papa drops all to support her. 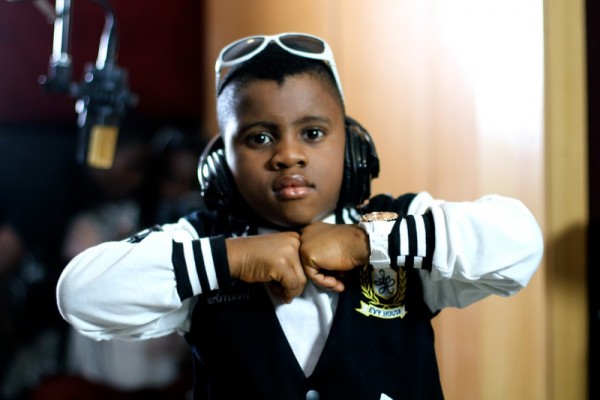 This prominent Nigerian music prodigy has already won our heart despite his young age. His mother is Elizabeth Nonye Mojekwu, a popular business woman who deals in real estate and who is well-known in society. So, the young man has a very strong support from home. 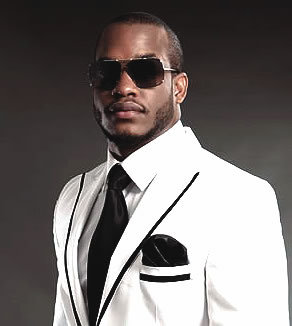 One of the most gorgeous guys on the Nigerian music scene is not so simple as well. His dad is the former Governor of old Bendel state and the first deputy governor of Delta state, Chief John Edozien. Lynxxx was born into a family of six, him being the last child and the only son. So, he has all his wishes come true. 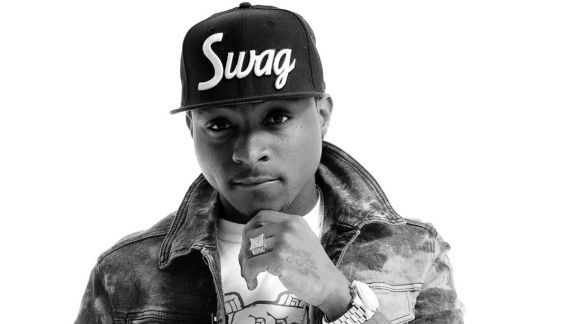 Davido’s father, Chief Deji Adeleke, is a Nigerian business magnate while his mother, the late Dr. Vero Adeleke, was a university lecturer. He has achieved a lot by himself now. But he has always had only the best and his parents provided a great start for him. 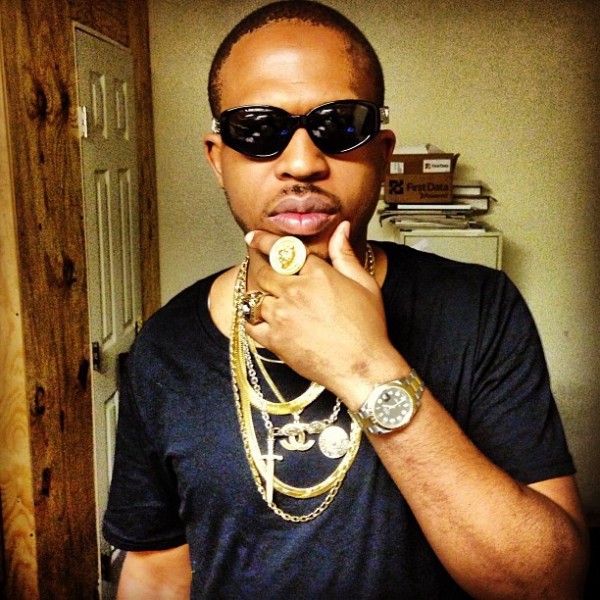 Naeto C is from Owerri in the Igbo Nation. Born to former Nigerian Ambassador to Ireland, Doctor Mrs. Kema Chikwe and Chief Herbert Chikwe. He spent his early years in that city, in a household very influenced by music. His fondness for music grew fast and was articulated into other creative art forms, most specifically poetry, which took him to various competitions and earned him accolades as a young poet. His family also gave him everything he needed for his development as a musician.