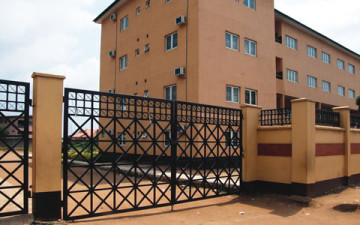 According to Jide Lawal, the Public Relations Officer, Lagos State Ministry of Education, the money was not for the pilot Computer-Based Testing (CBT) as claimed by some people.

“Our attention has been drawn to the objections of both the Education Rights Campaign (ERC) and the Muslim Students Society of Nigeria (MSSN) to the amount charged for the screening test.

“We wish to state categorically that the payment of N10, 000 for the screening tests is not a new thing as that has always been the practice for the past years.

“Hence, one begins to question the motive behind the objections of the two groups.

“It is pertinent to point out that the fee cannot in any way bring hardships to parents as the screening tests into model colleges/upgraded colleges are for parents who wish to have their children and wards in boarding schools,” Lawal said.