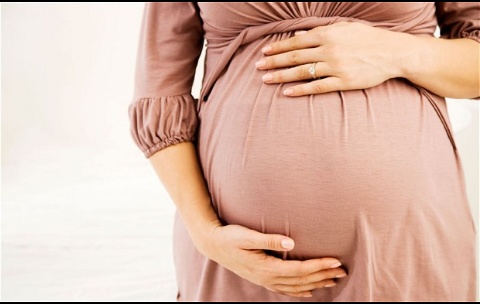 A pastor named Chris Onyekachi-Madu, 45, has told an Igando Customary Court to dissolve his 18-year marriage to his estranged wife, Augusta Madu, who got pregnant for an Okada man.
He said he didn’t love her anymore because she slept with an Okada man in his house, got pregnant and then packed out to start living with the Okada man.
Madu, who resides at 1, Bola Kadiri Street in Egbeda area of Lagos State and a pastor at Victory in Christ Gospel Ministry, Egbeda, told the court how his 18 years marriage collapsed.
Narrating his ordeal before the court, Madu said his wife, with whom he had two children, started fighting him on a daily basis while also bringing strange men into their home. He also told the court that since the crisis began, he started seeing strange faces in his house.
He said: “They come to my house at about 11p.m. There was a day I had to interrogate a man that she brought home. She introduced him to me as her pastor.”
He said further that his wife brought an Okada man to his house, who she introduced to him as someone that would be taking their children to and from school.
Onyekachi-Madu further stated that the Okada rider, after taking his children to school in the morning and bringing them back, would then take his wife away even in his presence, adding that this happened on three occasions.
http://www.airmaxfreedom.com nike air max womens
Source: Vanguard