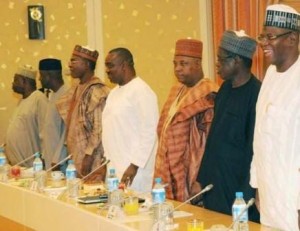 The Chairman of the Northern States Governors’ Forum and Governor of Niger State, Dr Babangida Aliyu, has celebrated with Muslims on the commemoration of the birth of Prophet Muhammad.

According to a statement released on Friday, Muslims should use the occasion to reflect on the teachings and exemplary life of the Holy Prophet.

“Let me join the Muslim Ummah in celebrating the messenger of Allah through whom the Holy Qur’an was revealed to mankind.

“Indeed, the life the prophet lived should always serve as an inspiration to the faithful and his pious life as a model for all of us,” Gov. aliyu said.

He said that if Nigerians can put religious differences aside, development would be more sustainable; insurgency can also be stamped out.