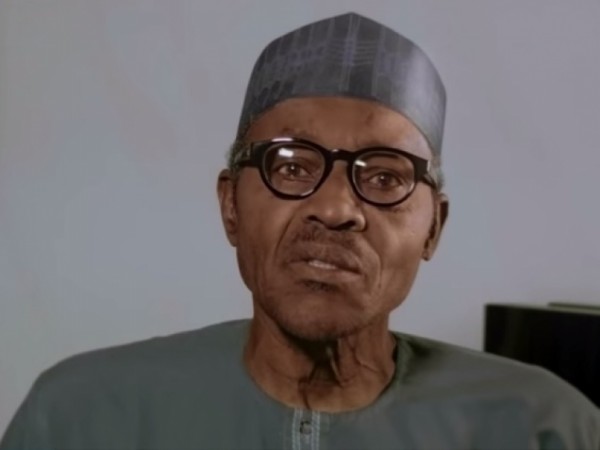 A group called Northern Youth Forum (NYF) has challenged the All Progressives Congress (APC) presidential candidate, Muhammadu Buhari, to produce his certificates to the Independent National Electoral Commission (INEC) for proper electoral contest. According to the group, failure to do this would automatically put the supporters of the formal head of state to shame.

The group dismissed Buhari’s statement that the original copies of his certificates were in the custody of the military authorities, reminding him that such a claim was not enough to fulfill the constitutional requirement.

“General Buhari should do what is required of him by presenting his certificates to the Independent National Electoral Commission (INEC) as other presidential candidates have done, instead of hiding behind the fig leaf of constitutionalism,” said Bello Gambo Bichi, National President of the group, in a statement released in Kano.

He notes however that it is true that the relevant section 131(d) of the constitution of the federal Republic of Nigeria does not require Buhari to physically present his certificates but to only show that he “has been educated up to at least secondary level or its equivalent. Tt is also clear that the “spirit of that provision demands that he should present certified true copies of his original certificates because that is the only way that INEC will determine that he has been educated up to secondary school level.

“Clearly, Buhari contested the 2011 and two previous elections without presenting his certificates to INEC.

“This time around INEC, civil society organisations and the international community should mount pressure on Buhari to comply with this simple demand, by retrieving his certificates from the Army authorities and submitting them to the electoral commission, otherwise he should not be allowed to contest the 2015 election,” the NYF said.