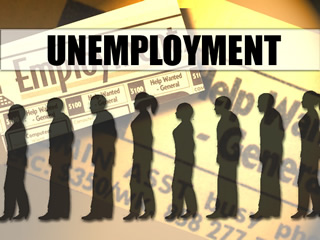 Edo State Governor Adams Oshiomhole has criticized the Federal Government’s employment policy as full of deceit. He claimed that unemployed Nigerian youths have been fleeced of over N800 million just because they need jobs.

Speaking at a rally of the All Progressives Congress (APC), in Agenebode, Fugar and Jattu in Etsako Local Government Areas of the state, Oshiomhole dismissed the claim by the Federal Government that it created three million jobs, as he noted that there was nobody that could point at any of his relations that has been employed by the Federal Government.
http://www.newbalanceshoesinc.com new balance 442
“Over the years, government employment is done based on rules,” he said.

Lampooning the PDP further, Oshiomhole said even after the PDP-led Federal Government spent over $30 billion on power, Nigerians still live in darkness, and after promising the people the construction of a second Niger Bridge, nothing is on ground to justify the huge sums of money so far pumped into the project.

He therefore urged the people to vote out PDP in February to ensure the country experiences the change it needs.