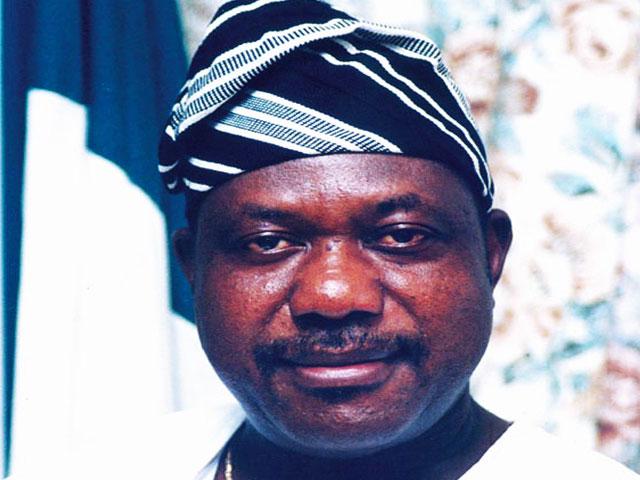 Amid the condemnation that has trailed the National Security Adviser, NSA, Sambo Dasuki’s call for the Independent National Electoral Commission, INEC, to postpone the general elections slated for next month, the Senate Minority Leader, Senator George Akume, has accused the ruling Peoples Democratic Party (PDP) of being behind the call.

The former Benue State governor in a press statement at the weekend, said “I must not fail to add that the ruling PDP is the architect of this unholy and preposterous plan to postpone the forthcoming general elections, just because it has developed cold from the rising profile of the APC”.

The Minority Leader, who stressed that this is the hour of change, said nobody, no matter how highly placed, should toy with the collective destiny of Nigerians,

Akume added that such a wicked act should not even have been hatched, not to talk of being voiced out publicly by the NSA and other cronies of the federal government.

“Nigerians will resist, using all lawful and legal means, this most heinous crime aimed at ingloriously terminating our hard-earned democracy”, he said.

The senator maintained that Mr. Dasuki had no business advising INEC to postpone the elections, stressing that the NSA had not disclosed that incomplete distribution of Permanent Voter’s Cards (PVCs) was posing security threats, an area which fell under his narrow official portfolio.