Nigeria’s President Goodluck Jonathan has supposedly relocated his children to the capital of the United Kingdom, London over uncertain future ahead of February presidential election and insecurity in Nigeria. 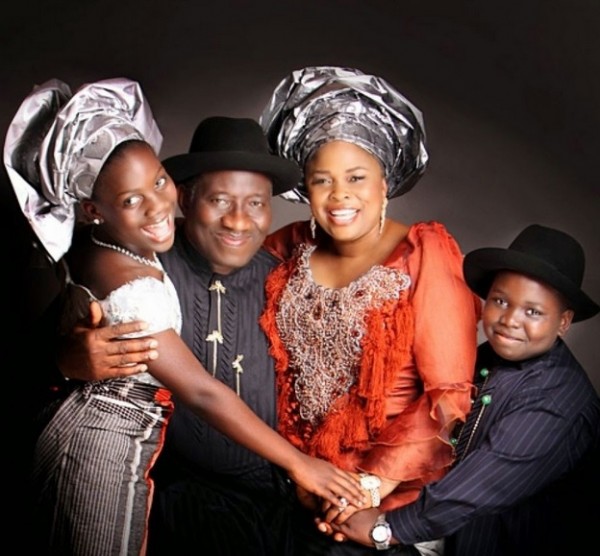 It should be noted that President Jonathan on Sunday afternoon, December 28th, left Abuja for a brief private visit to the United Kingdom. But the cause of the visit wasn’t disclosed by presidential office.

Some sources said that several month after deadly Boko haram sect kidnapped over 200 schoolgirls in Chibok, Borno State, the terrorists are planning to abduct the entire family of President.

According to the other sources Jonathan moved his family because of his fears to fail reelection in coming polls.

Presidency sources said the action was based on security advice.

Militant elements from Jonathan’s Ijaw ethnic group have been promising war if he loses the election.

For the first time, Nigeria’s opposition has come together to forge a strong alliance through the All Progressives Congress (APC), whose presidential candidate, Muhammadu Buhari, is currently making waves across Nigeria.

Reuben Abati, Jonathan’s Special Adviser (Media & Publicity) had on Sunday issued a statement that his boss “left Abuja this afternoon for a brief private visit to the United Kingdom.”

“The President was accompanied on the trip by some of his principal staff and personal aides,” he said.

Before their relocation, President’s children were living with him and First Lady Patience Jonathan in the Presidential Villa while receiving an education at an elitist school in the Nigerian capital.