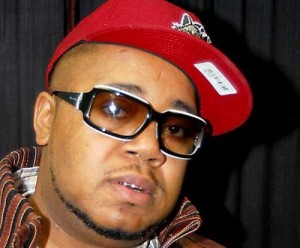 The appearance of a 1990s rap song title “Po pimp,” a rap song by rap group Do or Die – in a fourth-grader’s homework assignment has prompted complaints by an angry parent in Georgia. UPI reports:

Scott Tolleson appeared before a school board in Newton County, Ga., after his son showed him a homework assignment featuring a sentence about “Po Pimp,” a hit song by rap group Do or Die. “Try to explain to a fourth-grader what ‘Po Pimp’ is,” Tolleson told WSB-TV.

The assignment, part of an English language-arts class, dealt with sentence structure and relationship of ideas, including concepts of compare and contrast, sequence, and cause and effect. The sentence in question dealt with a chronological series of career milestones by rap artist Twista, including his appearance in the “Po Pimp” video in 1996.

Tolleson said that after watching the video for “Po Pimp,” he was disturbed by the song’s references to illegal activity and the objectification of women. “It was very upsetting to my family when we saw this,” Tolleson said. “My wife was left in tears at the kitchen table.” Aside from the song’s content, Tolleson asked the school board if “this kind of slang is appropriate in language arts.”