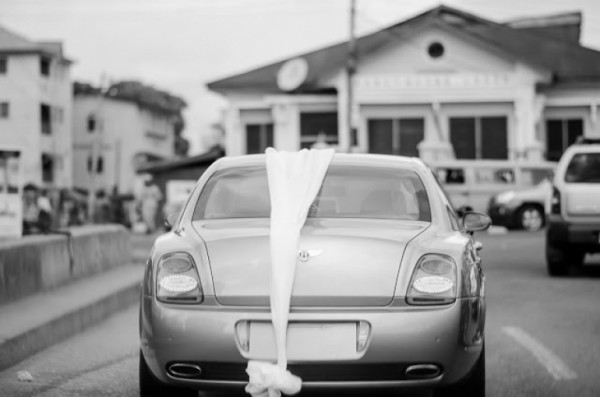 A hit-and-run driver has killed a young lady whose wedding was billed for January 10, 2015. Osayi Omogui, a graduate of the University of Portharcourt was said to have died instantly at the scene of the accident. 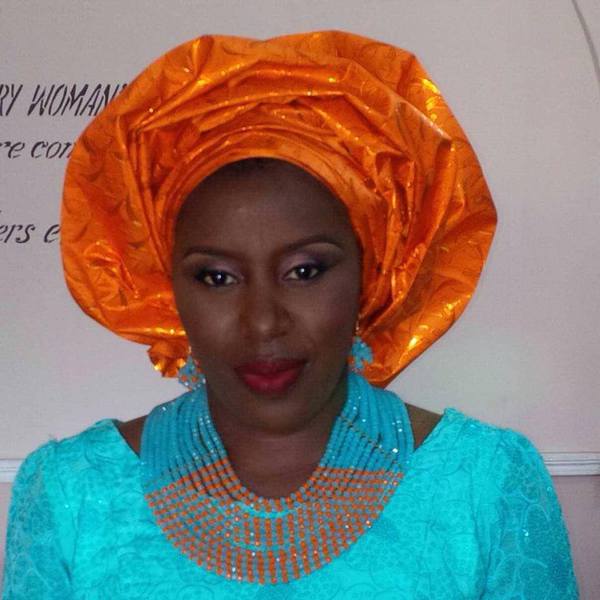 City People reports that, Late Miss Omogui friends had already bought the uniform for her wedding, popularly called aso-ebi and were already looking forward to the D-day.

The accident happened on Monday, 29th of December 2015. Late Omogui had already had her engagement ceremony earlier in the year, precisely 19th of August 2014.

A peep into Late Omogui’s Facebook page reveals an outpouring of emotions from her friends who have been pasting messages on her wall. 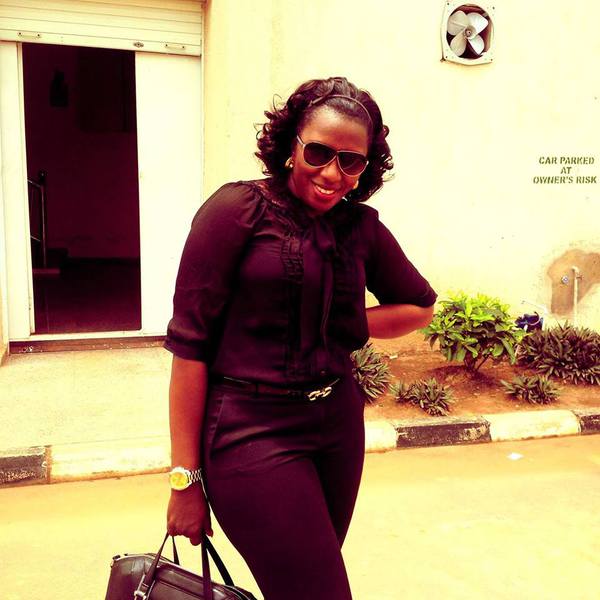 See some of the posts below:

Sif King – “Osayi has passed away! ……… We just had a conversation yesterday. She was pleasant and caring as usual. Never did it cross my mind that yesterday would be our last conversation. If I had known I would have told her she was a pleasant and caring soul. I would have told her that I love her and that I appreciate her as she was there to support me during my fathers funeral through her kind caring words. Death totally has to be easy RIP my friend and sister”.

Lovelyn Ovat Iruayenama – “Osayi! Osayi!! Osayi!!! I just picked up my own asoebi yesterday screaming ur name as ur god daughter and I were getting ready to see u when the evil report came in. Osayi, u prayed for ur wedding day to come. We looked forward to this day but what happened? Osayi what happened???? Osayi I. Am.waiting for a response from you please…….Y is this life like this? The tears can’t stop flowing… Osayi, I believe you are still sleeping, please tell me when you wake up so that we can laff at this joke…. can’t take this please”.

Kela Alale – “Osayi your demise has brought deep thought into my mind. The circumstances surrounding it. Your wedding in just a few days to come. It brings to mind the song by Alanis Morrisette. Ironic— “its like rain oh your wedding day”………, “….you win a lottery and you die the next day”. Hmmm what a bad taste of event at the end of the year. We lost a few good people, Onajite Onajite, we had not gotten over the shock, You again? Why. Life O’ life”.

Uche Odozi – “I remember my conversation with you in 2006 when I was broken you gave me hope and you made it a point of duty to check on me anytime we were on shift I will never forget that part you that is warm and loving. Why did you have to die?????? You will be missed and may your sweet soul continue to rest in peace. May the almighty console your family amen”.

It is obvious the deceased was well loved by her family and friends.

Just recently, a couple in Lagos were hospitalized after a police officer, identified as Dada Ogunsanya, reportedly tortured them with his rifle.