Home News Feed Read What Bobby Brown Said He And Whitney Houston Did To Each...
Facebook
Twitter
WhatsApp 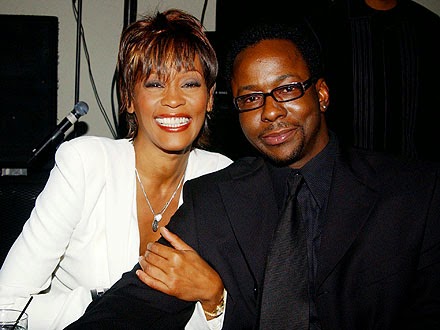 Bobby Brown and Whitney Houston were married for 15 years (1993-2007) and Bobby says they cheated on each other through out their loving, turbulent marriage. In an interview with Access Hollywood set to air today Jan. 17th, after Whitney’s Lifetime biopic airs, Bobby opened up about the cheating rumours that followed the couple for years.

“There was infidelity in the marriage, yes, on both parts. Both of us cheated on each other – period. So that’s hard to swallow for both of us. I just think when two people that love each other as much as we loved each other, when they start drifting apart, different people come into the situation, into the scenario, and we make mistakes. We’re human.’ he said.