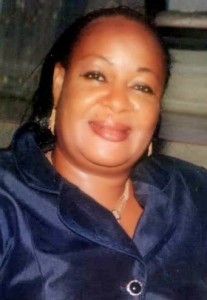 Cancer is one of those illnesses that is beginning to cause concern worldwide as it kills a lot of people daily, celebrities included.

Reports say that Shina Peters wife, Sammie Peters is reportedly battling with cancer in the United States of America; but currently receiving treatment.

Shina and Sammie have been married for over 30 years and had their traditional marriage in 1982 and the church wedding in 1995.

It will be recalled that Shina Peters is one of the mobile communications outfit, MTN’s ambassadors, he was pictured with dance-hall crooner, Timaya which sparked rumours of a collaboration between both artistes.