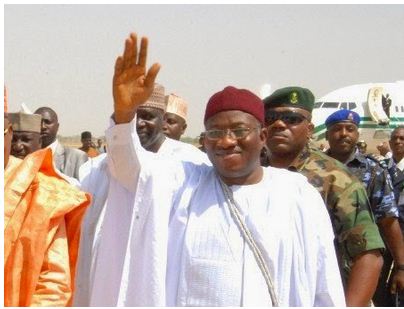 Some members of President Jonathan’s campaign group who followed him to Borno state on Saturday January 24th are reportedly stranded in the state following yesterday’s attack on Maiduguri and some villages by members of Boko Haram. The delegates are said to have waited behind after the President’s campaign.

Meanwhile 9 soldiers and a little over 50 members of Bko haram died during the attacks. The curfew which was placed on Maiduguri by the Military is to be lifted later today