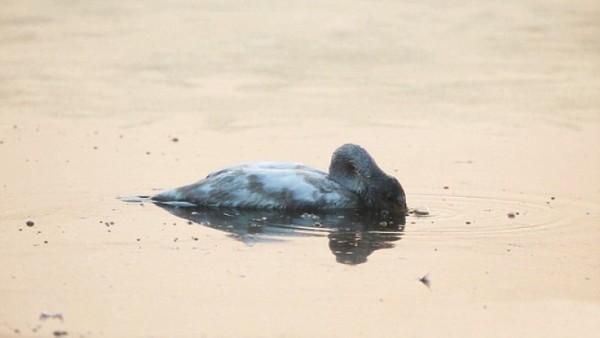 Can animals really commit suicide? Scientists have debated for years whether animals are able to consciously end their own lives but this case will definitely leave you speechless.

A woman has become a witness of a little tragedy that happened at the park lake in Sanmenxia, in Central China’s Henan province. Yan Yan Hsiao was making photos of nature when she noticed a young swan apparently drowning itself after the death of its mother.

Talking about the incident, she said,“I looked over and saw the swan which was clearly a young animal alongside an older bird that was clearly dead. She had either died because of the cold or old age but either way the young bird was very distressed.


Animal suicide refers to self-destructive behavior displayed by various species of animal that becomes likened to suicide. There are several cases known where dogs, as well as ducks, have drowned themselves. 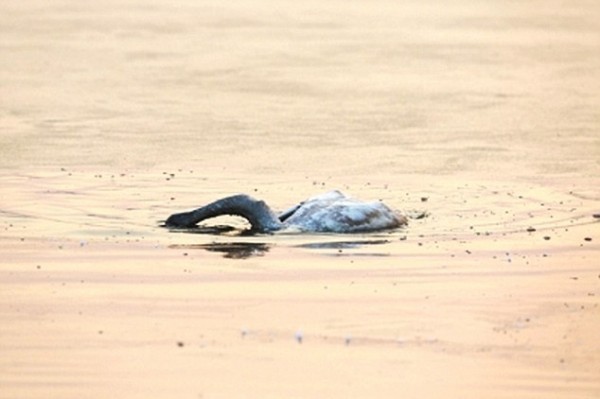 Although it is impossible to determine what drives animals to self-destruction, some specific traits associated with human suicide can be successfully transferred to animals.