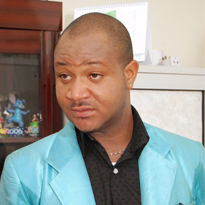 Muna Obiekwe, the popular and controversial Nollywood actor passed this afternoon in Lagos. Muna Obiekwe was one of the most popular male actors in Nigeria, he passed today after a prolonged battle with Kidney failure.

Muna Obiekwe unlike other sick actors/actresses chose not to beg the public for funds but instead to raise the money himself, sources claim he was organising a stage play to this effect, unfortunately before this would be realised the actor succumbed to the illness.

After his death there was initial confusion over wether he was alive or not, this confusion came about when a fake twitter profile in his name claimed he was still alive but we can confidently and sadly tell you now that the top nollywood actor Muna Obiekwe is dead.

See a photo of him on a hospital bed connected to a kidney dialysis machine below: 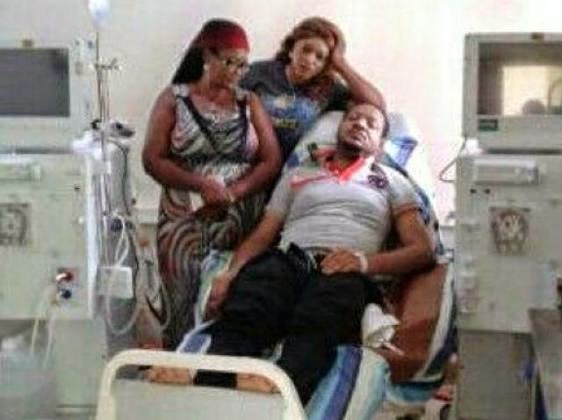