A woman from Ughelli South LGA of Delta State January 2 became involved in a witchcraft story followed by a disgusting confession. 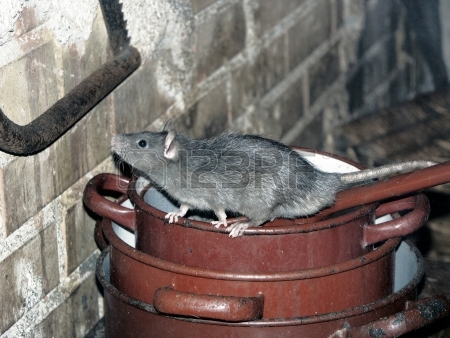 The middle-aged woman, popular in her community, said after a strange incident that she had been mixing beans with her urine to prepare moi-moi that she further sold to the customers.

According to Leadership the suspected witch (name withheld) was well-known in the community for her beauty and good meals, especially moi-moi.

She told the truth about the ingredients after she had been almost lynched by angry mobs over allegation she planned to kill a young man with her witchcraft.

The man narrated how he was planning to take a bath when a rat almost hit him on the leg. Upon spotting the rat he  threw a piece of wood at it, but the rat allegedly became even bigger and eventually turned into a human.  The “rat” was said to have disappeared leaving two slippers behind.

The young man went down to share his story and on getting to the house of the suspected witch he allegedly saw the woman surrounded by a angry crowd who descended on her.

Some parts of her body were swollen, said an eyewitness, and her slippers were similar to those left by the rat.

“Madam, why are you putting on the same slippers, and why is your body swollen?”

“I had an accident yesterday where I sustained some injuries and lost one of my slippers.”

The young man shared what had happened to him with the crowd, asking people to allow him get the slippers that the rat left behind in his house.

He returned and showed them the single pair of slippers, it was exactly the same with the one on the woman’s foot.

The woman was badly beaten, following which she allegedly confessed to various atrocities of hers adding that she had for years been using the urine from her coven to prepare moi-moi.